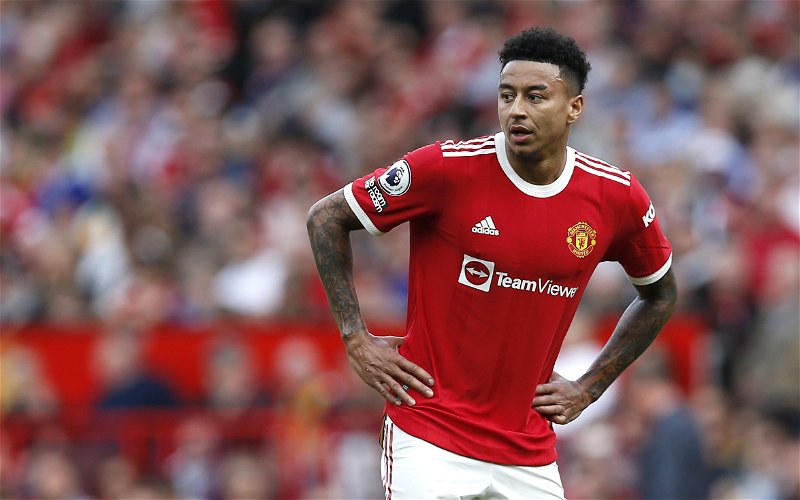 West Ham have joined Newcastle United in baulking at Jesse Lingard’s demands, sources have told Nothing But Newcastle.

A target over the course of the January transfer window, Lingard’s status as a free agent made him a natural option for the club to consider.

Eddie Howe is keen on strengthening his attack and the England international has proven prolific enough at the top level and clearly boasts a huge amount of experience in the Premier League.

Still, the 29-year-old is a man in demand and sits in a strong position. In little rush to decide his future and with MLS clubs also keen on a move, Lingard is now expected to join Nottingham Forest on a deal that could be worth up to £180k-per-week.

Both West Ham and Newcastle had considered a move for the player this summer but neither are prepared to go that far.

Are Newcastle right to walk away from Lingard?

While bringing in a player with top-level experience in a position Newcastle need to strengthen on a free transfer is an appealing idea, the kind of money Lingard is reportedly in line to get would prove problematic at St James’ Park. 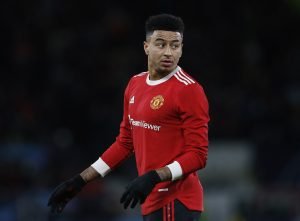 Howe was eager to keep the wage structure in tact during the January window.

While there must surely be an acceptance it will have to be broken in the years to come, the idea of doing so on a 29-year-old who started only two Premier League games last season seems like the kind of rash move the club’s owners just haven’t made during their time in charge.

What has been said about Lingard and Newcastle?

Speaking to The Athletic in February, director Amanda Staveley claimed Lingard did want to join the club.

“Jesse wanted to come to us. We did everything. We never stopped. From the start to the finish, we did not stop working.”