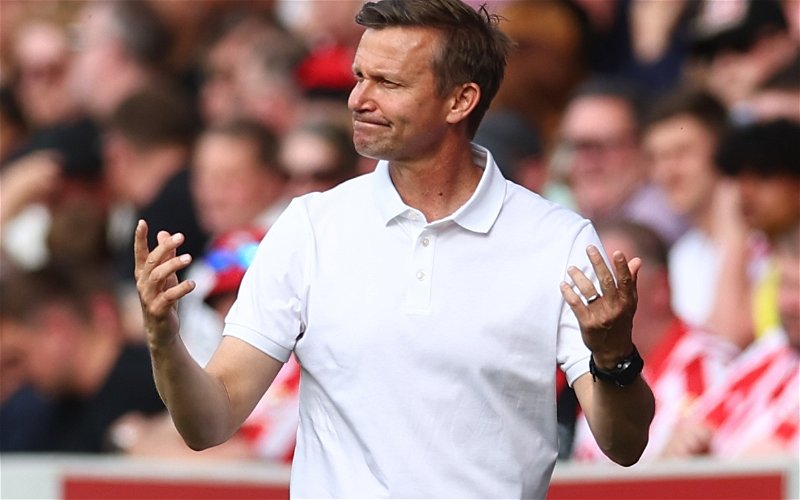 With Newcastle focused on strengthening their attacking line during what remains of the summer window, Harrison is said to have emerged as a target.

At only 25 and boasting a lot of experience in the Premier League – largely playing in a Marcelo Bielsa team – the former Manchester City youngster looks a natural option to consider.

Able to operate in a number of positions and having outscored every Newcastle player other than Callum Wilson even during a poor season for Leeds, Harrison has only two years left on his contract at Elland Road.

Clearly, that puts the Yorkshire club in a difficult position, with the player’s value likely to drop next summer should he not sign an extension.

What did Marsch say about Harrison?

Still, despite his contractual status, Marsch claims Harrison is “happy” with the club he first joined back in 2018. 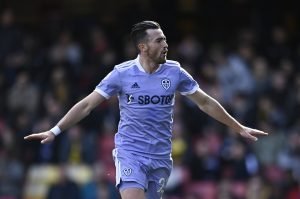 “I think Jack unintentionally brought attention to his situation,” he said while on the club’s tour in Australia (via Simon Stone).

“Always interest in our players but we feel strongly the guys within our group can help us to be successful and Jack is part of that. I know he is happy here.”

How much would Harrison cost Newcastle?

According to The Athletic, Leeds do have a price.

Indeed, they are said to want upwards of £35m for the forward, while Newcastle value him at around £25m.

It is also claimed that the only offer from Tyneside so far has been for around £17m, so Leeds’ valuation is around double the opening offer.

Despite their backing, Newcastle are not believed to be in a position to throw money around this summer, and it clearly is not as simple as merely doubling the offer and landing the player. There are budgets to consider, after all.

Eddie Howe has pleaded for patience when it comes to signing attacking players this summer, so it seems reasonable to expect this one to carry on.