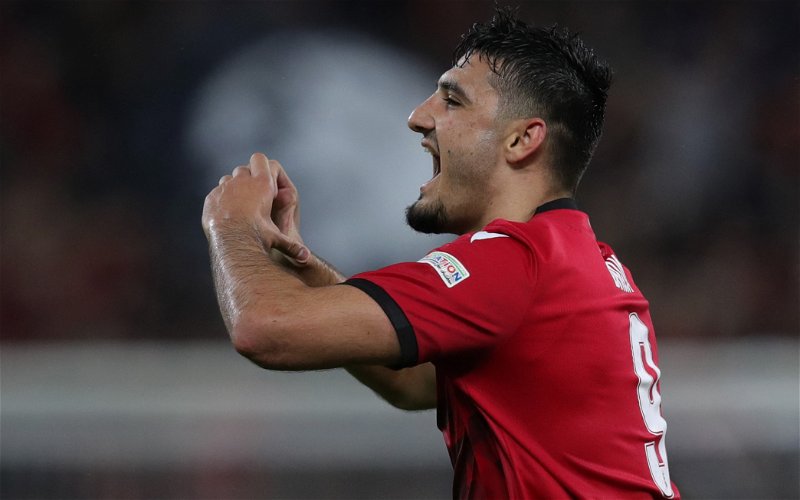 Newcastle United have been rebuffed in a loan approach for Chelsea forward Armando Broja, sources have told Nothing But Newcastle.

With a new goalkeeper and two defenders signed this summer (albeit Matt Targett is not exactly a new face), attention can turn to strengthening an attack.

While the signing of a new striker was believed to have been earmarked as a priority before the end of last season, the form of Callum Wilson in the final few games is understood to have changed the thinking. Instead, a young forward is reportedly of interest, one who can cover and compete with the 30-year-old, while the hunt for a new wide-forward such as Moussa Diaby goes on.

Chelsea’s Broja, who scored 6 goals in 21 Premier League starts on loan at Southampton last season, is a target. Newcastle, along with Everton and West Ham (who remain confident of landing him) are all waiting to see what Thomas Tuchel decides to do with the 20-year-old.

An initial loan offer has been snubbed with the striker keen on a permanent move away from Stamford Bridge if he is not given a chance by Tuchel.

Why are Newcastle keen on Broja?

Able to operate out wide too, the Albania international certainly impressed on the south coast. 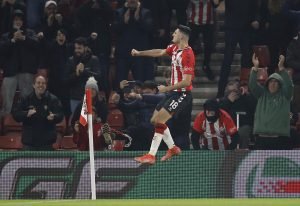 According to FBREF data, Broja ranked within the leading 69% of forwards playing across Europe’s major five leagues over the past year for progressive carries (3.60), dribbles completed (1.14), pressing actions (17.13), interceptions (0.59), blocks (1) and aerials won (4.28) per game.

Having scored 13% of Southampton’s Premier League goals during his first full season at the top level, Broja looks a dynamic option and one capable of putting in the ball in the back of the net.

At only 20, the hope must be that the idea of playing second fiddle to Wilson wouldn’t prove too much of a problem.

Would Chelsea loan Broja out?

Given the level of interest in the player, particularly with West Ham keen on a £30m move, it’s difficult to see why Chelsea would loan him out if they decide Broja does not have a place in their first-team.