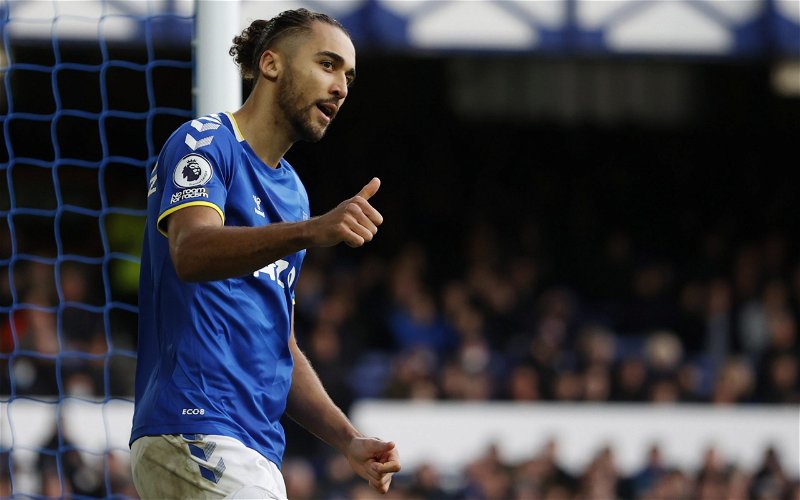 Dominic Calvert-Lewin has now emerged as a target for Newcastle United, according to The Daily Telegraph.

A new striker is believed to be a priority for Newcastle and, with Premier League safety now officially secured, decision-makers at the club can focus on trying to bring one in.

With Chris Wood only scoring twice in 17 appearances and Callum Wilson injury-prone, the striker department looks like one that will need the biggest upgrade over the course of the summer.

To that end, Calvert-Lewin is understood to have emerged as a target. Experienced in the Premier League and still to enter his prime years, the 25-year-old would fit the profile of signing Newcastle have made during the short PIF era thus far.

Ivan Toney and Darwn Nunez are also thought to be on the list of targets, although Calvert-Lewin is understood to be open to the idea of moving to St James’ Park.

What could Calvert-Lewin bring to Newcastle?

Were the England international to have been linked last summer, after a season in which the former Sheffield United youngster scored 16 Premier League goals, there would naturally have been much more excitement.

This year, Calvert-Lewin has struggled. Injuries have derailed his progress, as well as Everton’s wider problems, but the fact is he has scored only three times in 12 League starts. 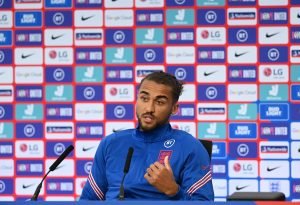 That’s not to suggest the forward could not bring something to this Newcastle side, however.

Former Everton boss Carlo Ancelotti praised the player as “a top striker” in May 2021 who has the ability be “cold in front of the goalkeeper” while a deep-dive into his style of play in the Coaches Voice hailed his “great deal of energy in the final third”, something that “forces defenders into mistakes by pressuring them.”

Given Eddie Howe has spoken about playing on the front-foot next season, Calvert-Lewin looks a good fit.

What has been said about Calvert-Lewin and Newcastle?

Taking to Twitter, Telegraph journalist Luke Edwards wrote: “DCL would be a very good signing for #nufc. He’s been in England squad ahead of Callum Wilson, he’s still just 25 years old and looks a player in need of a fresh start… and if that’s who recruitment team want, that’s who they want.”