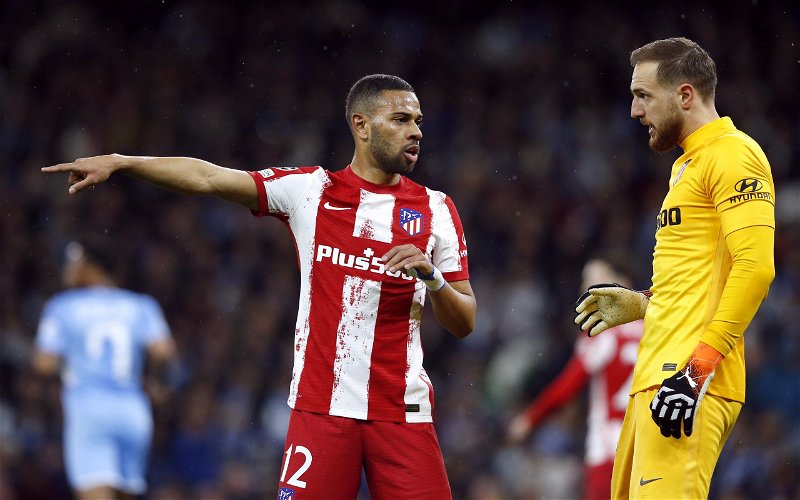 While Matt Targett has impressed during his loan stint at St James’ Park, head coach Eddie Howe isn’t thought to be wholly convinced about the idea of signing him long-term.

Elsewhere at left-back, Jamal Lewis was not even included in the 25-man Premier League squad, making it hard to see a future for him. Paul Dummett, meanwhile, is a useful squad option but surely won’t be considered a starting option for a team looking to rise up the Premier League.

Lodi, meanwhile, has impressed in the Spanish capital, establishing himself as a regular starter in a team who won the La Liga title last season.

How do Lodi and Targett compare?

Obviously, pure statistics don’t tell the whole story given the difference in leagues and playing styles, although Lodi does compare rather favourably.

Given The Athletic reported that some of Howe’s doubts stem from Targett’s attacking game, the fact Lodi has beaten him for crosses, progressive carries and goal-creating actions (0.15 to 0.07) per game would suggest he’s the kind of upgrade who could answer such questions. 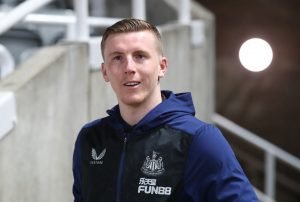 Described as having the potential to be “the best full-back in Atletico’s history” by Filipe Luis, the 24-year-old would certainly arrive with some pedigree.

What has Howe said about Targett?

Speaking last month, Howe said (via The Athletic): “No, no discussions with Aston Villa on Matt at the moment.

“We’re still in the season and we’re being very respectful to Aston Villa for lending us Matt. We’ll make that decision at the end of the season.”