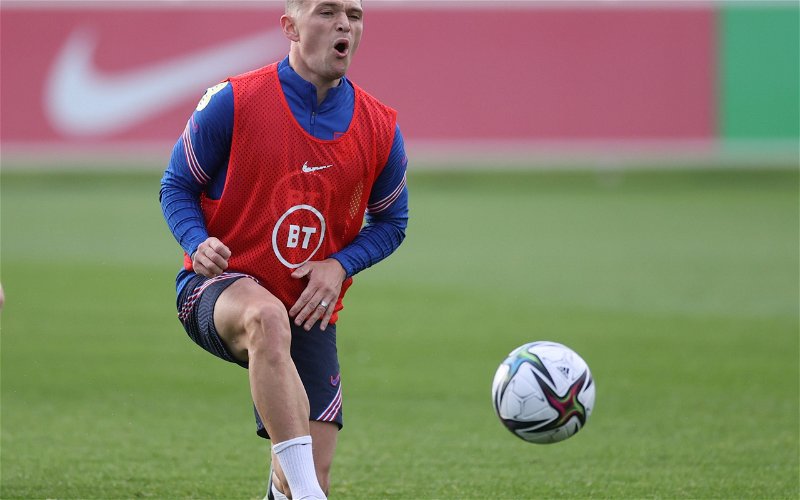 Eddie Howe values Kieran Trippier’s leadership highly as Newcastle United look to bring the England full-back to the club in January, according to The Daily Mail.

The 31-year-old is understood to be one of Howe’s priority target heading into the January window in a desperate effort to improve the club’s defence. A regular at international level and a key member of Diego Simeone’s title-winning team last season, Trippier’s experience in the Premier League could make him the ideal mid-season signing.

While the former Tottenham man is understood to be ready to return to England as he comes towards the final six months on his contract in the Spanish capital, there is no absolute guarantee he would be prepared to join a team fighting towards the bottom of the league.

Given his status in the game, it would surely be a step-down.

Compared to other full-backs playing across Europe’s major five leagues over the past year, FBREF data notes he ranks within the leading 79% at least for shot-creating actions, passes attempted, progressive passes and aerials won per game.

Described as a “defensive animal” by Gareth Southgate at Euro 2020 and able to operate at either right-back or left-back, his impressive statistics, set-piece threat and lengthy experience at the top level would make him an ideal mid-season signing.

Obviously, there are some concerns as to his age and the money involved. The report claims Trippier earns £130k-per-week and Atletico Madrid would ask for around £20m, so it wouldn’t exactly be the longest-term or cheapest investment.

Still, given the position Newcastle are in, they need to focus on the here and now.

What has Trippier said about Eddie Howe?

The two worked together at Burnley briefly and, back in 2012, the defender praised his former manager.

“All the players really like him and he’s a very good manager,” he said (via the Burnley Express).

“Personally for me, since I’ve come here, he’s helped me settle in.”