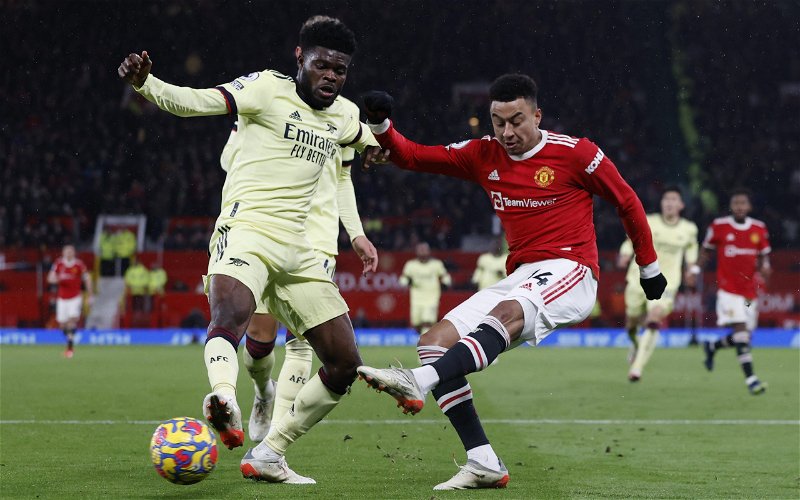 Newcastle United would be prepared to make Jesse Lingard the highest-paid player in their history, according to The Times.

From the early days of the takeover, Lingard was touted as a potential target.

Indeed, the 28-year-old has hardly been involved at Manchester United this season and made an excellent impact during a mid-season loan at West Ham in January of this year, scoring nine goals and five assists in 16 games.

Out of contract in the summer, the England international is thought to be frustrated with his lack of game time and, in order to convince him to move to St James’ Park in the midst of a relegation battle, Newcastle are said to be ready to offer both him huge wages and the Old Trafford giants a substantial fee.

Who is Newcastle’s highest earner?

The report also claims Miguel Almiron is the best-paid player in the squad on around £100k-per-week, though the contract Allan Saint-Maximin signed last year was believed to have put him on par with the rest of the leading players in that respect on Tyneside.

Interestingly, Lingard is thought to have snubbed a move to St James’ last year which, frankly, is understandable. After all, West Ham were challenging for the top four at the time and are reportedly interested again.

At 28, however, he might not get the offer of such a big contract and a guarantee of first-team football again.

Would he fit in with the PIF vision?

Obviously, handing out big contracts to players approaching 30 isn’t exactly the best move financially, particularly with that trend appearing to stop in a post-Covid world.

Still, The Athletic recently reported the club’s recruitment department were scouting players coming towards the end of their contracts and, with Lingard’s lengthy experience in the Premier League, does look a logical addition for a team in dire need of reinforcement.