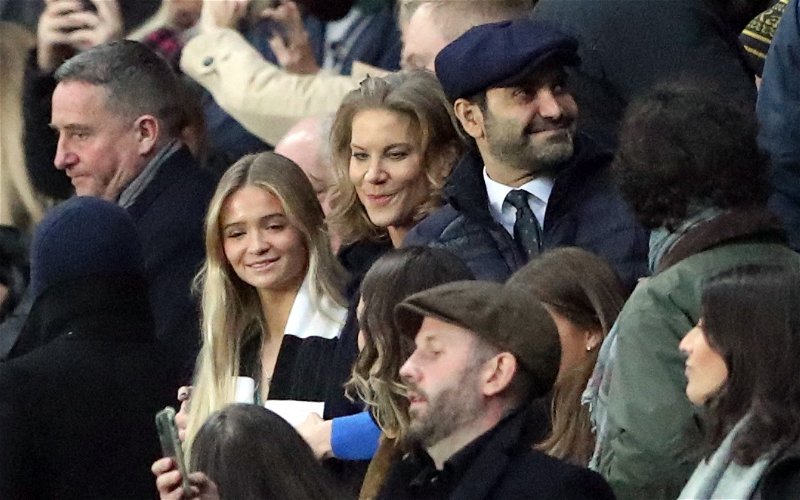 Newcastle United are already being quoted high prices and wage demands as they attempt to draft in reinforcements, according to iNews.

The club are in desperate need of new signings following a chronic lack of investment from Mike Ashley last summer (and beyond), having endured a miserable start to the campaign. With this being the first window since the controversial Saudi Arabian takeover, the pressure is on.

Still, given the obvious need to improve, rival clubs are reportedly looking to exploit them. Indeed, high prices are believed to have been quoted, making life more difficult.

Was this to be expected?

Following the takeover, there were reports suggesting Premier League clubs would form some sort of rival cartel, such was the ill-feeling towards Newcastle. Now, while Nothing But Newcastle have been told there is a hope that won’t happen, that does not mean the new owners will have things easy.

Coming off the back of the pandemic, it’s only natural rivals teams would look to raise money when they can. With Newcastle in a desperate situation, they aren’t exactly in a strong bargaining position.

Sadly, overpaying might be a necessary evil at this time, even if it would set a worrying precedent.

Are the new owners likely to spend?

All the early indication suggest they are willing to back Eddie Howe considering strong links to the likes of Kieran Trippier, although George Caulkin told the Totally Football Show Podcast earlier this month that the new ownership intended to make money from the club.

“For all the sort of talk about Newcastle being the richest club in the world – theoretically they are – that’s very much not how they’re going to be run.