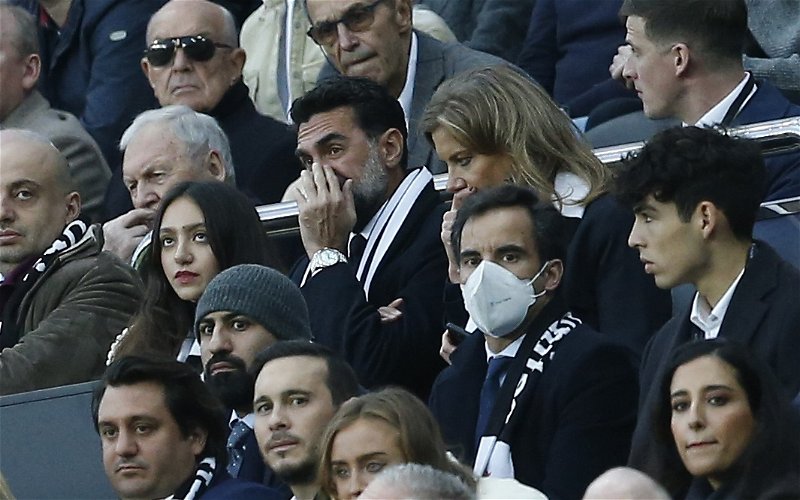 Newcastle United are hopeful that the financial impact of the COVID-19 pandemic will help them do business with Premier League clubs in January, Nothing But Newcastle can reveal.

While there has been some ill-feeling towards the Saudi Arabian takeover from within the league and, ideally, many would rather not potentially help keep the club in the division by selling them players in January, though the state of the financial landscape could help Newcastle.

Frankly, as depressing as it may be for many, money talks. With clubs losing so much revenue by playing behind closed doors for around a year, there is a feeling that Newcastle could be able to tempt teams into selling them players given the sheer resource behind the club.

Clearly, that’s not a particularly healthy strategy long-term, but the position Newcastle are in at the moment could mean paying somewhat over the odds is necessary.

Where are Newcastle looking to strengthen?

According to Football Insider, Eddie Howe is looking to bring in two central defenders and a fresh face in central midfield, with the club having lacked much in the way of any meaningful investment there in years.

Given their defence has been one of the worst in the Premier League all season, strengthening in those areas would certainly appear logical.

What has Eddie Howe said about the January transfer window?

Speaking at his unveiling as the club’s new manager earlier this month, Howe stressed that his focus was on getting the most out of the players currently at the club.

“My immediate thoughts coming here was the last thing I want to talk about is January,” he said (via The Northern Echo).

“I wouldn’t say it’s not in my thoughts at all. There’ll obviously be people who have done certain work. Every football club has to prepare for transfer windows for those ‘what if’ situations.

“My thought is to get the best out of the players we have now. We have so many games between now and January.”