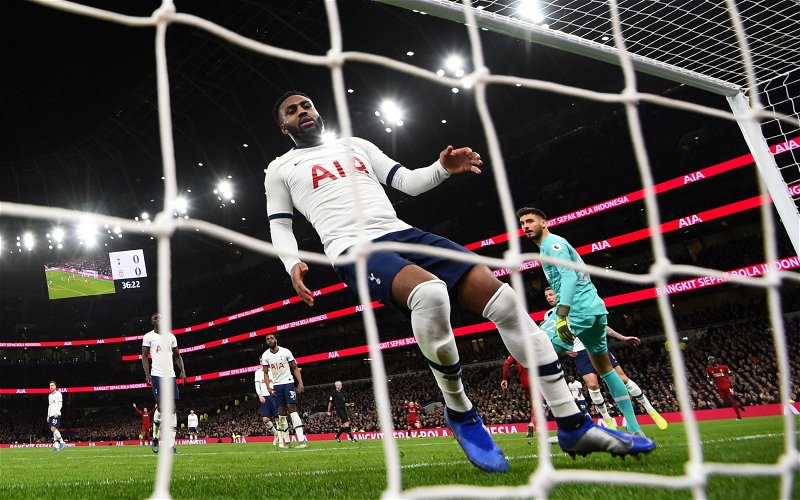 According to the Daily Telegraph, Newcastle United could offer Danny Rose a move away from Tottenham Hotspur this month after injury ravaged their left-hand side recently. Obviously, both Jetro Willems and Paul Dummett were recently ruled out for the rest of the campaign and, as a result, the England international could be of interest to those on Tyneside.

Indeed, Steve Bruce is reportedly considering a move for the player, who was recently claimed by the Daily Mail to have had a bust-up with current boss, Jose Mourinho. Despite telling the Evening Standard earlier this season that he’d be willing to stick in and see out his contract in North London, he is thought to be under consideration amongst those at St. James’ Park.

Considering Rose’s reported salary (from Spotrac and relayed by national newspaper the Daily Express) of £60k-p/w, it’d be hard to see Newcastle matching that given his deal is set to run out next year.

As mentioned in his interview with the Standard, the former Leeds youngster does appear to be willing to wait it out at Spurs, meaning the Toon would presumably have to offer him more than what he’s on currently, or a longer contract. Indeed, at 29, it’d be hard to see the Mike Ashey regime sanctioning such a move, given the Sports Direct mogul’s previous unwillingness to do so during the Salamon Rondon saga of 2019, per the Daily Mail.

Rose would undoubtedly a big name addition considering his status as a Tottenham player, as well as his frequent involvement in the England set-up. However, while he would provide some experience in a role to have been wrecked of late, there is a chance Willems will return to St. James’ Park in the summer, so spending the kind of money to get him up to Tyneside may not be the wisest long-term investment.

Would Danny Rose be worth it, in your opinion? Join the discussion by commenting below…