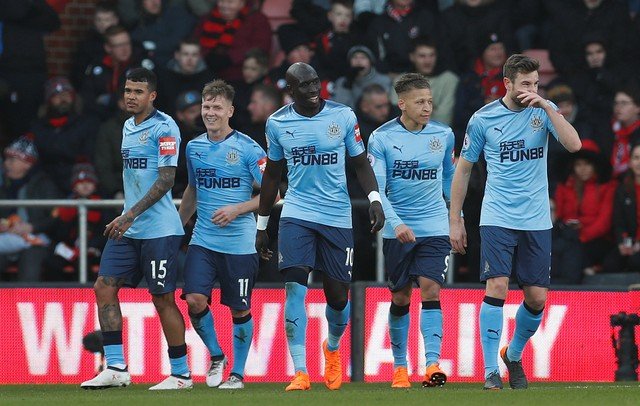 Not sure why Benitez bothers with Murphy after another inert display from the £12 million winger. Offered nothing down the right flank and was hooked eight minutes into the second half.

Second best in the physical battle with the excellent Doucoure during the first half but led United’s fightback after the interval with a battling display.

An improvement on his performance against West Brom last week. Still prone to pinging pointless long balls but kept United ticking over during the second period with some positive passing and showed good character as the Magpies chased a point.

Potentially the last time we will see Kenedy in a Newcastle shirt as he is ineligible to play against Chelsea next Sunday. Signed off with a subdued performance with question marks hanging over his future and his involvement at Tottenham on Wednesday.