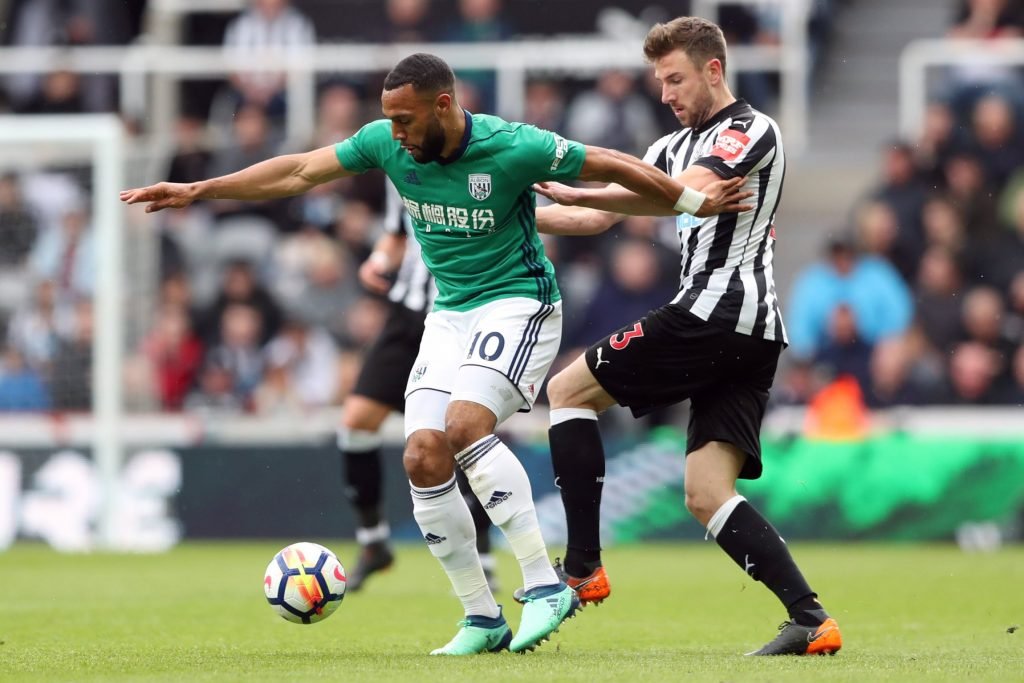 Solid as usual and, to tell the truth, it was a quiet afternoon for the Slovakia international as he faced just two efforts on target. Was left horribly exposed for Matt Phillips’ winning goal on the half-hour.

Another disappointing 90 minutes for Yedlin whose deliveries from out wide were marginally better than what he provided at Everton. Most attacks tended to fizzle out when the ball reached the American full-back, though his defensive work was decent.

The United skipper adeptly neutralised the aerial threat of Salomon Rondon, but was partly culpable for the West Brom goal pushing the back four too high up the pitch leaving space in behind for Phillips to exploit.

Came close to teeing up an equaliser for Dwight Gayle on a day when he emerged as United’s best defender. Sprayed some exquisite long balls in the first half and remained solid at the back winning several strong tackles and making some key interceptions.

Substituted after 58 minutes, this was Dummett’s worst performance since returning from injury in December. A difficult afternoon during which the left-back’s poor positioning was punished only the once by Phillips before he was hooked by Benitez.