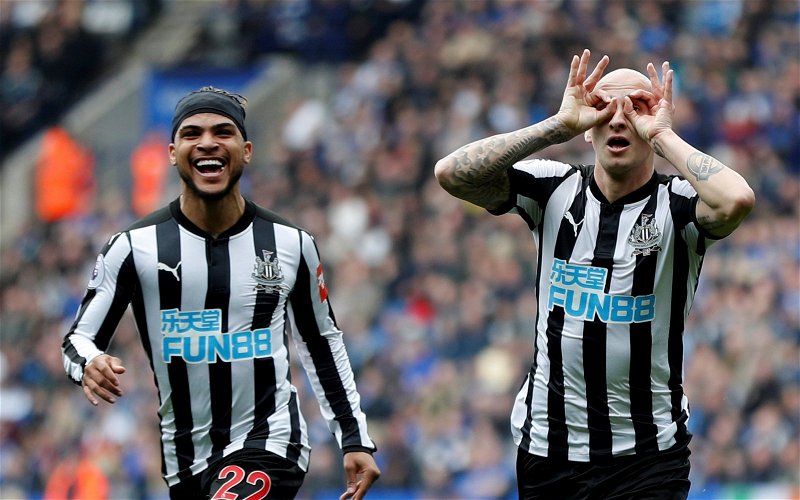 Newcastle will be determined to return to winning ways at St James’ Park on Saturday against rock bottom West Brom after Everton ended their four-match winning run at the start of the week.

Defeat to the Toffees was only United’s third defeat of 2018 and Rafa Benitez will hope to provoke a positive response from his players ahead of a tricky clash with the Baggies, who have taken five points from three games under caretaker boss Darren Moore.

Changes are anticipated by Benitez, who recently spoke of his willingness to reintegrate some of the neglected members of his first team squad back into his starting XI meaning there will be a few players sweating over their place ahead of Saturday after a poor showing at Everton.

Then again, there’s a chance Benitez will be unwilling to immediately unsettle the equilibrium of a settled side that has recorded four straight victories on home turf, conceding a single goal during that sequence, and the United boss will more than likely afford a second chance to those he deems at risk of being dropped.

But who needs to put in a better performance against West Brom?