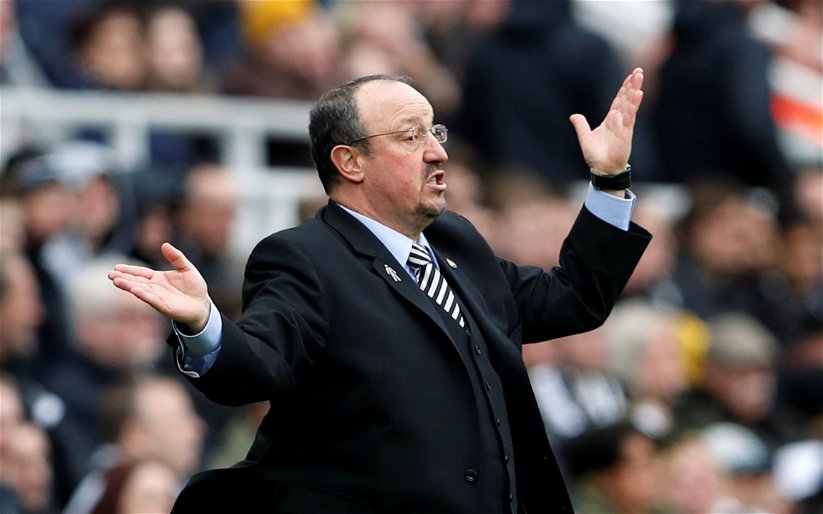 The Baggies, bottom of the Premier League, arrived at St James’ Park knowing anything but a win would stave off relegation for another week and they were virtually handed three precious points by a lacklustre United whose complacency cost them again as it did in Monday night’s loss at Everton.

An understandably vexed Benitez, speaking in a post-match interview with the BBC, implied that his players had allowed their focus to slip in the last two matches after securing survival with the victory over Arsenal a fortnight ago.

“We tried to do it, but I’m not happy with our performance on the ball, without the ball. Everything we did in the last few games, we didn’t do.”

That lethargy served as a timely reminder that Newcastle could so easily have been in West Brom’s predicament, and though it seems harsh to criticise the players after such a brilliant revival in 2018, this was a day when few players could walk off the pitch with their head held high.