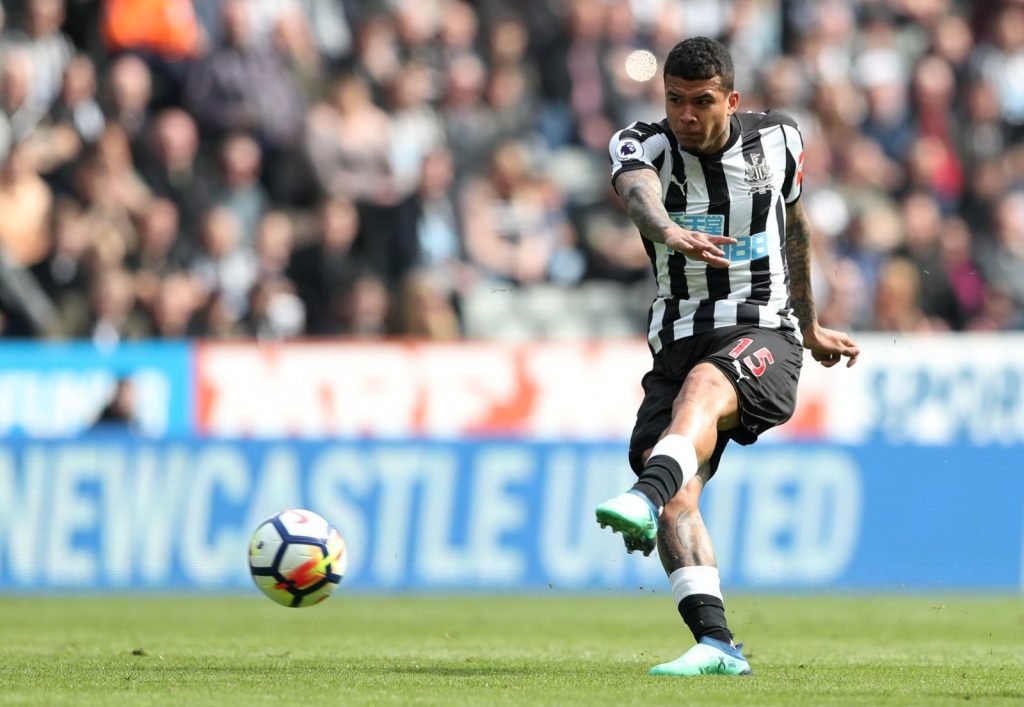 Worked hard, as he does every week, but just couldn’t muster up that telling ball as United searched in vain for an equaliser, contributing 11 crosses from both the right and left flanks.

Best of a bad bunch for United, continuing his impressive resurgence with another battling display in Benitez’s engine room. One of a only few who tried to make something tangible happen in attack for Newcastle and didn’t shirk his defensive duties either.

Won’t be going to the World Cup at this rate after another anonymous display. Tried too hard at times to unlock a steadfast West Brom rearguard, while his decision making could have been better.

Not his best game in a black and white shirt and should have equalised in the first-half after a neat interchange with Perez, only to be denied by the post. Will it be the last we see of the Brazilian at St James’ Park?