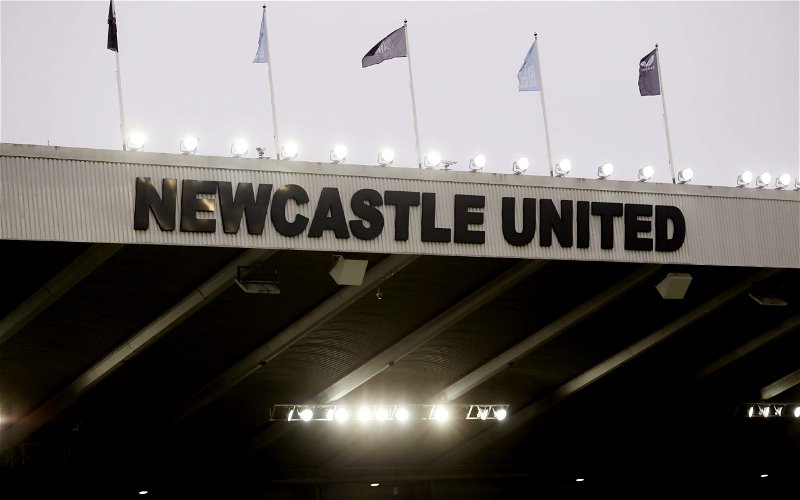 Chelsea are closing in on the signing of Andrey Santos, sources have told Nothing but Newcastle.

The Vasco de Gama midfielder had been linked with a move to St James’ Park as the club continue to look towards strengthening for the future.

Australia international Garang Kuol will officially sign for Newcastle in January and there is understood to be a focus on landing emerging talents across the world.

It is Chelsea, however, who are believed to be closing in on a move for the 18-year-old Santos. Paris Saint-Germain are another club casting keen eyes on the teenager’s situation in Brazil, but the Stamford Bridge giants are currently leading the race.

Who is Andrey Santos?

Santos is a midfielder able to operate either in a deeper role or as a more orthodox central option.

At 18, he has made 37 appearances for his boyhood club, scoring eight goals and has played his way into the Brazil U20 side.

Under contract in Rio until 2027, Santos has previously spoken of his admiration for a certain Bruno Guimaraes.

“They [Vasco] transformed me into midfielder,” Santos is quoted as saying (via HITC).

“I was very happy, because I was closer to the goal.

“I really like Casemiro, Bruno Guimaraes and Thiago Alcantara. These guys are phenomenal. I look up to them a lot.”