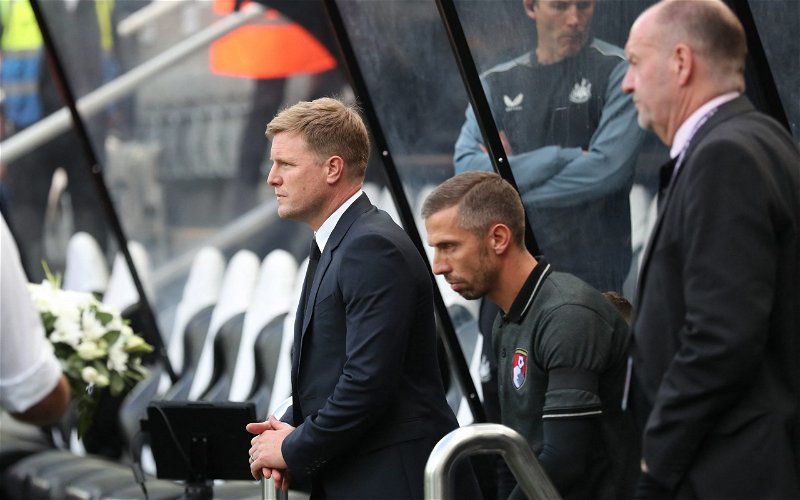 After the Three Lions’ World Cup quarter-final exit, Southgate revealed he needed time before making a decision on his future.

While the 52-year-old has a contract running until after Euro 2024, the England job obviously posses unique pressures and the FA may be having to draw up contingency plans.

Sources have told Nothing but Newcastle that Howe has admirers within the FA, alongside Chelsea manager Graham Potter. Still, with both only recently taking high-level club jobs, the idea of leaving them for what is effectively a part-time role would seem somewhat outlandish.

There are reportedly suggestions decision-makers within the FA would consider making an approach for a foreign manager amid links with both Mauricio Pochettino and Thomas Tuchel, while Southgate’s current assistant Steve Holland is another option.

What has Wilshere said about Howe and England?

Writing in his column for The Sun, the former England midfielder said: “If Gareth Southgate does leave the England job, I’d love the FA to try and get Eddie Howe.

“I know how good Eddie is from my time at Bournemouth but people wondered whether he could make that step up to a bigger club.

“Well, now he has shown at Newcastle how skilled he is at developing players and he’s turning them into title challengers. 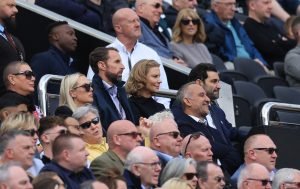 “The problem for the FA would be persuading him to swap his club for his country — and I’m not sure they’ll be able to do that.

“He might feel it’s too early for him and that he wants more time to build success in the North East.

“If he delivered silverware for Newcastle he’d be a god.”

What has Howe said about the England job?

Asked about whether or not he’d consider the move towards international football any time soon, Howe said (via The Mirror): “I never say never, never say no, it won’t be something I am interested in.

“But in the short term it is not on my radar at all. It is all Newcastle and trying to make this team better. I have always said I love the day to day coaching, love being with the players on the training ground, international football you get that taken away for long periods. At this moment in my life that is not something I want to do.”