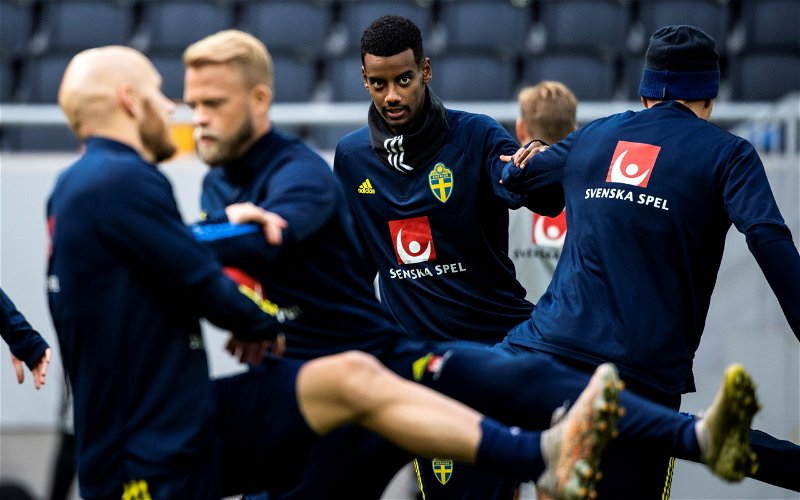 Sweden star Viktor Claesson has hailed Alexander Isak for his start to life at Newcastle United.

While there were suggestions Newcastle overpaid to sign the striker from Real Sociedad for a fee believed to be worth in the region of £60m, Isak has hit the ground running at St James’ Park.

Three Premier League appearances have yielded two goals already, while the 22-year-old also had a second goal ruled out away at Liverpool due to a marginal offside call.

During a frustrating period for Eddie Howe’s side, Isak’s bright start to life on Tyneside has been promising and the idea of seeing him play alongside Allan Saint-Maximin, Callum Wilson and Bruno Guimaraes on a regular basis going forward is hugely exciting.

If he can score two in three during a run of games without some of his key teammates, there will surely be a hope even those numbers can improve when Newcastle’s injury problems alleviate.

Frustratingly, Isak himself has recently had to pull out of the Sweden squad for their Nations League double-header against Serbia and Slovenia, although the extent of the injury that caused him to is unclear. According to their FA, Isak suffered a “feeling” in training. 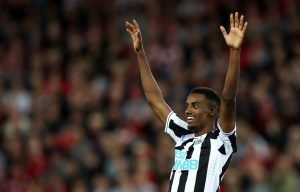 What has been said about Isak?

Speaking to  Hallands Nyheter (via Sport Witness): “We are losing a very good player, who has done well at the start of the Premier League. It’s clear we wanted him with us, but it’s also something you’re used to as a footballer. There will be injuries. I have no doubt that we have replacements.

“There is much lost [without Isak in the squad], above all the quality of being able to make a difference on your own. We saw him in his first game against Liverpool, how he single-handedly scored a goal, which admittedly was ruled out for offside.

“Being able to stand for those actions against world [class] players, that’s a pretty good quality. And we are losing it.”