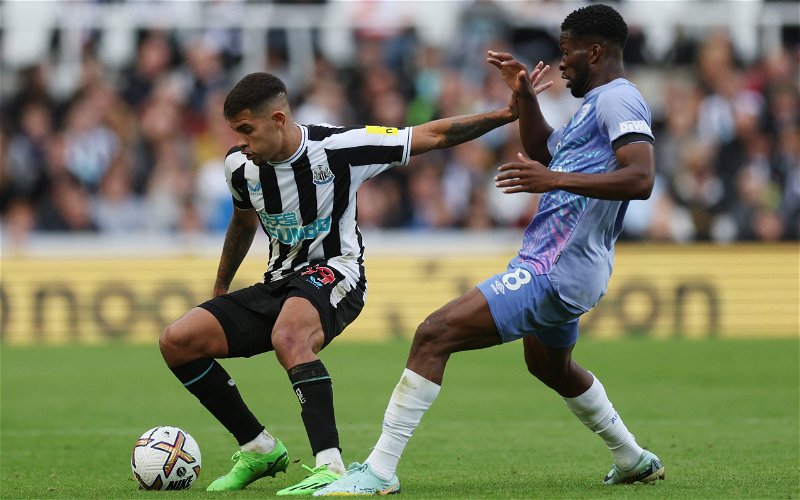 Ever since moving to Newcastle from the French club in January, Guimaraes has established himself as one of the most eye-catching players in the Premier League.

A regular in Brazil’s international set-up, the 24-year-old played a key role in helping Eddie Howe’s side pull away from a relegation battle and looks a key part of a potentially exciting future at St James’ Park. Guimaraes scored five goals and registered one assist in 17 Premier League appearances and has even been hailed as having the quality necessary to play for the likes of Barcelona and Real Madrid.

Still, there appears to be a feeling his talents were misused by Lyon.

Where did Guimaraes play for Lyon?

The player himself has recently hinted at preferring a more dynamic box-to-box role, although Transfermarkt’s positional data suggests the bulk of his career appearances have come in a more defensive berth.

Given very few of those have come in black and white, with only Jonjo Shelvey’s recent injury forcing him back there, perhaps it’d be fair to say Lyon limited Guimaraes by playing him much too deep. Indeed, in 71 appearances for the club, the South American scored only three times and laid on a further eight assists, which is in stark contrast to his contribution for Newcastle. 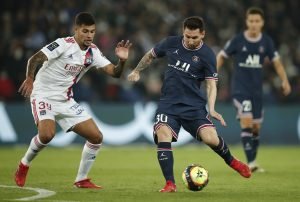 What has been said of Guimaraes at Lyon?

Speaking to Onze Mondial, Juninho said: “There are Premier League games which are very difficult to watch. It’s just tackles, intensity, not intelligence. I give the example of Bruno Guimarães. Rudi Garcia killed the kid. He manages in five months to be one of the best players on his team (at Newcastle) thanks to his intelligence.

“I think there is value in Ligue 1 but there are still things to change. All the players who come out of Ligue 1 manage to perform elsewhere, even in the Premier League.”