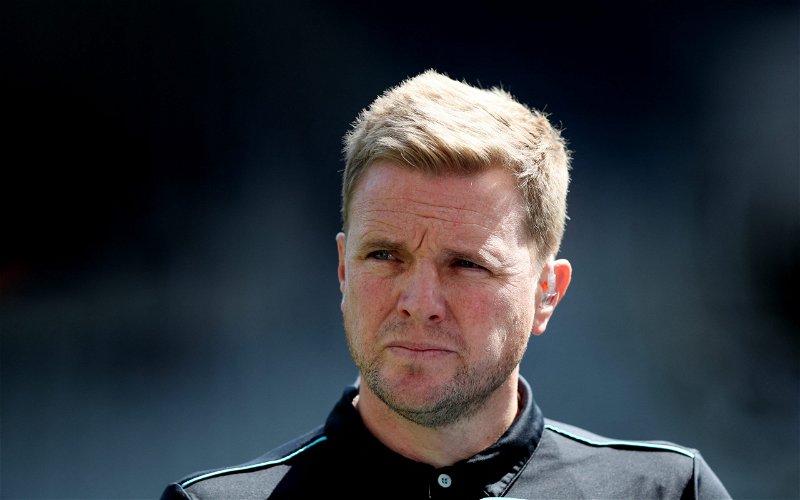 Eddie Howe admits raised expectations will be a “challenge” for his Newcastle United side but not one he finds intimidating.

Having ended last season so well, it’s going to be fascinating to see how the first full campaign of the club’s new era plays out.

A whole season of Bruno Guimaraes and Kieran Trippier. A (potentially) fully fit Callum Wilson. Sven Botman’s long-awaited arrival. Joelinton as a central midfielder across 38 games. It’s all so exciting.

Still, it’s important not to get too carried away. Indeed, even during the thrilling run to pull away from relegation towards the end of last season, there were miserable losses to the likes of Tottenham, Liverpool and Manchester City. Everton away was another poor game, although not quite as bad as those against the top teams.

While there’s still time to go of course, the fact no new reinforcement has come in to strengthen an attacking line who scored only 44 goals last season is a concern. Now, it’s promising to see the club won’t be held to ransom, but there’s little doubt the last few weeks of the window have proven frustrating. 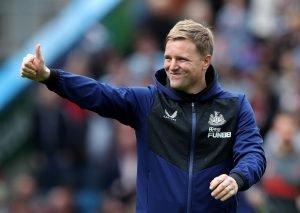 For those reasons, anyone expecting Newcastle to suddenly start competing for the Premier League title or the Champions League spots might be disappointed. Rome was not built in a day, after all.

What has Howe said about Newcastle’s ambitions?

Speaking to the Daily Mail, the Newcastle head coach said: “It doesn’t intimidate me, but it is potentially a challenge for us — how we adapt to that pressure. We’re not scared of that, we know it comes with the territory.

‘But I think expectations have gone up. I don’t intently follow what is being written and said, but I do get the feeling we’re being talked about in areas of the league where I think…

“But there’s nothing you can do about that. I won’t sit here and challenge it. I will look back to last year and say that we went on an incredible run in a short space of time, but if you look at us statistically as a team, we underperformed in several key markers.”

“To change that and become a stronger team we have to perform better, that is what I’m looking at.”