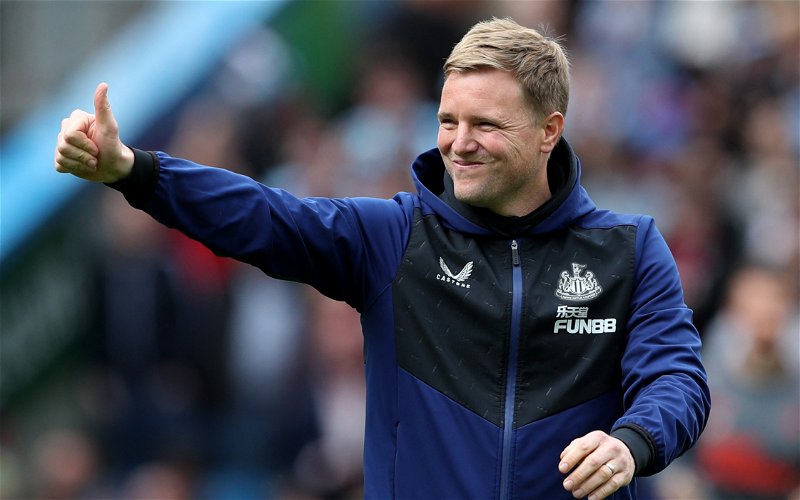 Newcastle United are still confident of adding a number of reinforcements to their squad beyond the signing of Nick Pope, according to The Athletic.

Whatever way you look at it, this summer has been a frustrating one for supporters.

Certainly, that might be necessary in the long-term in order to ensure the club are not taken advantage of in the years to come, but there’s little getting away from the fact the sagas involving Sven Botman and Hugo Ekitike have dragged on.

Neither deal is thought to be progressing, although there is still a feeling of confidence behind the scenes at St James’ Park.

Pope is reportedly due for his medical on Thursday, while decision-makers on Tyneside are still confident they can convince Ekitke to join. With Botman, there is a hope he remains receptive of the idea of a move despite interest from AC Milan.

Is there a reason to panic?

It’s worth remembering just how frustrating most of the January transfer window was with pursuits of both Botman and Diego Carlos proving unsuccessful. 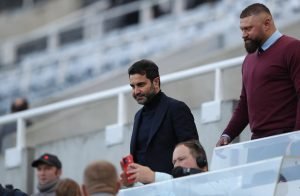 Even Donny van de Beek is thought to have snubbed the chance to join Newcastle and can anyone say that had any negative impact on the end of the season?

Not merely spending money and bowing down to what is seen as a “Newcastle tax” does not equate to a lack of ambition. The long-term health of the club’s finances – no matter how plentiful they may be – is much more important.

What has been said about Newcastle’s spending?

Speaking about the January window to The Athletic in February, director Mehrdad Ghodoussi said: ” Agents were leaking information, selling clubs would leak, you’d see your name associated with god knows who. Not only was it a difficult window, but everybody was thinking we had money to throw around. We walked away from deals because of that. We can’t set a precedent that we are there to buy at any cost.”