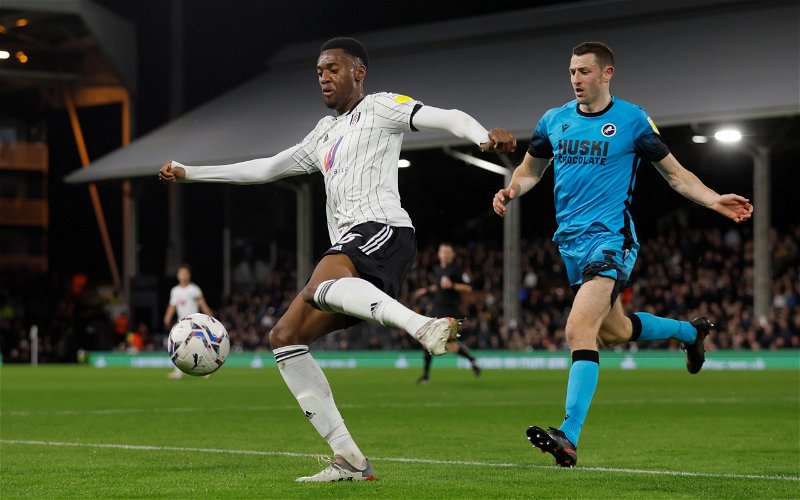 Fulham are confident of keeping Tosin Adarabioyo this summer despite interest from Newcastle United, sources have told Nothing But Newcastle.

The 24-year-old had been linked with a move to St James’ Park after helping lead Fulham back into the Premier League last season as Newcastle continue to track Sven Botman.

While the former Manchester City youngster is perhaps not as eye-catching a name as the Lille star, the fact a deal to bring Botman to Tyneside is not thought to be progressing means the club need to be looking at other targets.

Still, although Adarabioyo is admired by Eddie Howe, there is a hope within Fulham they can keep him beyond the end of his contract next summer and establish themselves in the Premier League once more under Marco Silva.

Sources have told NBN the defender is happy at Craven Cottage.

How well did Adarabioyo play in the Championship?

Clearly, it’s hard to imagine the Fulham star being a target ahead of Botman, although that’s not to say he wouldn’t be a good signing.

Fulham’s dominance in the Championship last season might have an impact on his defensive averages, but Adarabioyo’s numbers were very impressive.

No one in Marco Silva’s side averaged more clearances per game (3.6, via WhoScored) while his 86.4% passing accuracy was the fourth-highest in their squad based on players to have made more than five appearances. Given he also averaged the second-highest number of passes per game (74.7), that’s an impressive positive return. 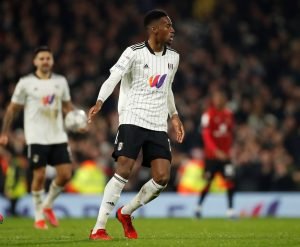 Whether or not that translates into a Premier League context remains to be seen of course (his last season there proved difficult as a poor Fulham were relegated) and as a reasonably young central defender playing at a high level in the second-tier coming towards the end of his contract, he’d certainly be a logical target.

Not signing him might not be a huge blow to recruitment plans but, given the player is said to be happy at Craven Cottage, he would appear to be one name to rule out.

According to The Athletic, there is still a feeling Botman is receptive of the idea of a move to Newcastle. If that’s the case, it’s hard to imagine interest in Adarabioyo going any further.

What has been said about Adarabioyo?

Speaking in 2021, City boss Pep Guardiola hailed the “level” his former player was showing at Fulham during their last stint in the Premier League.

“First of all, I would like to say how happy we are all of us for what he’s doing,” he said to Sky Sports (via All Nigerian Soccer).

“He’s a guy for the academy, finally, he took his position in the Premier League and we are more than delighted the level he’s showing.

“He deserves it, he’s an exceptional person and a good footballer.”