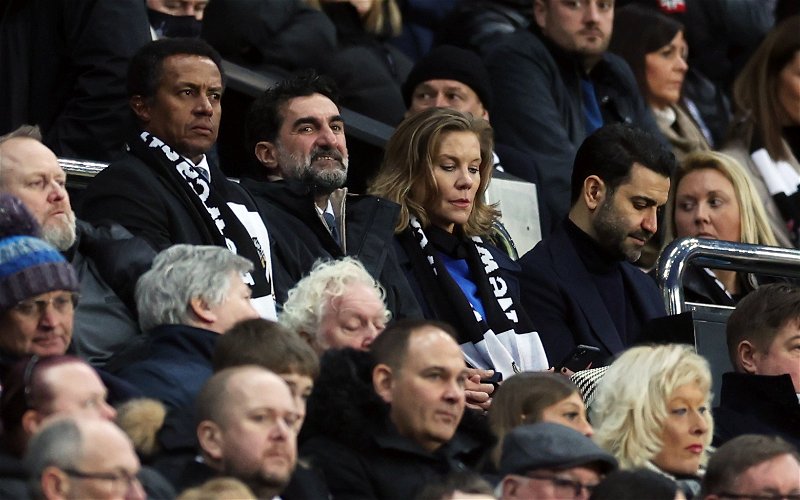 There are unlikely to be any Newcastle United signings before the end of the week, according to Luke Edwards.

Much as the opening part of the January transfer proved to be, this summer has been a difficult period for Newcastle.

Reportedly quoted huge fees for targets, the club are having to deal with the fact selling parties know how much money they are now backed with, making life difficult when it comes to getting value from deals.

Lille, for example, are thought to have hiked the price up from £30m to £36m for Sven Botman, while the likes of Jesse Lingard is believed to have asked for the kind of wages the club just aren’t willing to meet.

Who are Newcastle in talks with?

Taking to Twitter, Edwards revealed the club were still holding talks over moves for both Botman and Hugo Ekitike, although there is nothing imminent on that front.

“Doesn’t sound like there will be any new signings before the weekend at #nufc although talks remain ongoing over Ekitike and Botman,” he wrote.

Is this to be expected?

Frankly, this just looks like the natural outcome of the takeover.

Clubs know how much money Newcastle have and to not try and rise the price would be foolish from their perspective, as frustrating as it is for supporters on Tyneside. 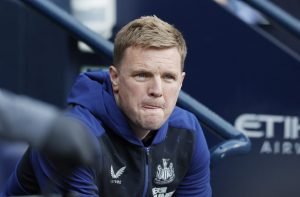 It’s worth remembering that the season has only just finished following the Nations League campaign and that, aside from a few eye-catching deals, not all too many Premier League teams have done any business. These are still early days and these kind of issues were faced in January too, with that transfer window turning out to be a huge success.

The new ownership have proven they will not be taken for a side. Aside from the £25m signing of Chris Wood, every other deal they’ve done has looked to be worth the money.

In the long-term, that is much more important than paying over the odds just to get new faces in as soon as possible.