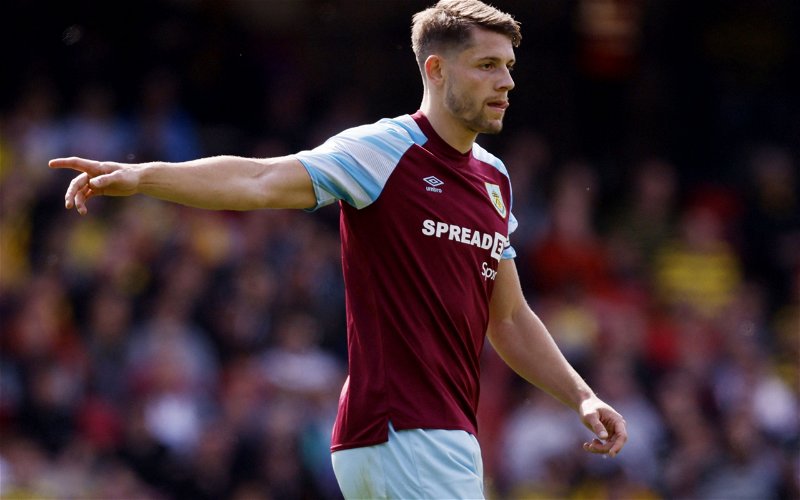 The Burnley defender was strongly linked with a move to St James’ Park not long after the club’s Saudi Arabian takeover in October.

Hugely experienced in the Premier League and coming towards the end of his contract at Turf Moor, Newcastle’s defensive problems made the 2-cap England defender a rather natural target.

Dan Burn, however, has since come in and has impressed alongside Fabian Schar, who himself recently signed a new two-year deal after impressing under Eddie Howe.

Still, with the January transfer window coming at a cost in terms of FFP, the 29-year-old could still figure in the club’s transfer plans.

Out of contract at Burnley at the end of the season, Newcastle are reportedly able to offer him a big increase on his current £50k-per-week wages, meaning West Ham will likely focus on different targets.

What could Tarkowski bring to Newcastle?

While links to the likes of Sven Botman are perhaps more glamorous, few would doubt Tarkowski’s quality.

Signing a player to have made 192 Premier League appearances not yet 30 looks a particularly shrewd move, especially given the fact Newcastle are thought to be be operating with a lower budget this summer.

Jamaal Lascelles is reportedly up for sale and, as good a servant as he’s been to the club, the Burnley man looks an upgrade.

According to FBREF data, Tarkowski ranks within Europe’s leading 97% of defenders playing across Europe’s major five leagues over the past year for blocks (2.70), clearances (6.39) and aerial duels won (4.90) per game. 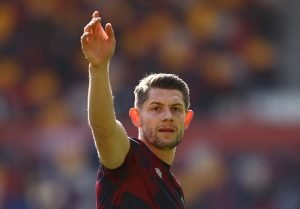 Though Howe will surely adopt a more progressive approach than Burnley going forward, the fact that the defender also ranks within top 76 percentile across Europe for tackles won per 90 (2.06) would suggest he’s far more than simply an immobile heading machine.

For comparison, Lascelles’ averages for blocks, clearances and aerial duels won over the same period stand at 2.20, 5.79 and 4.02 respectively.

What has been said about Tarkowski and Newcastle?