Newcastle news: Sean Longstaff expected to stay at the club 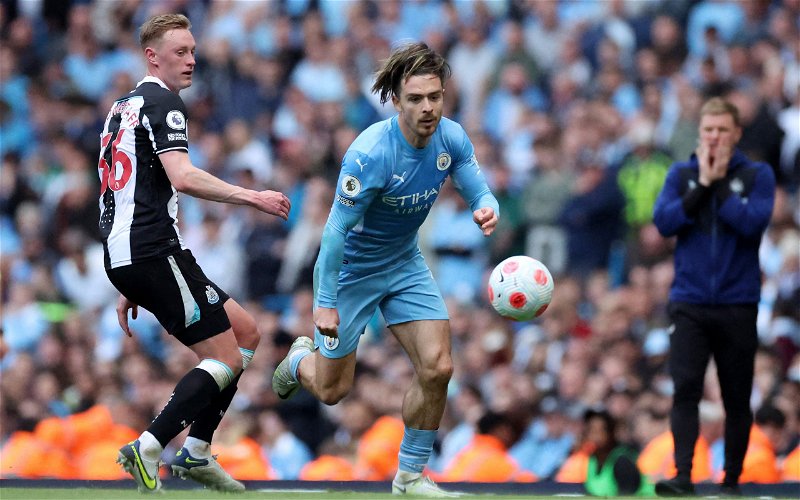 Sean Longstaff is expected to stay at Newcastle United this summer, according to The Athletic.

The midfielder is thought to have been offered a new four-year-contract on Tyneside despite the arrival of Bruno Guimaraes in January pushing him further down the pecking order.

Still, at 24, there must surely be a hope Eddie Howe can yield the kind of improvement from Longstaff seen in others players since his appointment as Steve Bruce’s replacement in November. Joelinton, Joe Willock, Ryan Fraser and Fabian Schar have all thrived under Howe’s watch and there’s certainly talent to work with in Longstaff.

Compared to Michael Carrick upon his breakthrough into the team under Rafa Benitez, The Independent reported in November 2020 that there was a feeling the lack of modern coaching at Newcastle during Bruce’s tenure could have held a developing player such as the academy graduate back.

With Howe proving he can improve players, there’s certainly a logic in keeping Longstaff.

Why are Newcastle keen to keep Longstaff?

Potential improvement aside, fellow midfielder Isaac Hayden has been linked with a move away from the club, and a summer spending spree is not expected.

Frankly, having Longstaff to act as cover and compete with Guimaraes, Joelinton, Jonjo Shelvey and Joe Willock looks important heading into next season.

The Athletic have also claimed the decision to hand Paul Dummett a new contract was – at least in-part – made because of his connection to the club having come through the academy. Clearly, the same would go for Longstaff.

Thought to be on relatively cheap wages, keeping a homegrown player with space to develop looks a no-brainer.

What has Eddie Howe said about Sean Longstaff?

Speaking in March, Howe talked of his desire to keep working with the midfielder.

“I love Sean, but I maybe haven’t displayed that with my team selections,” he told The Chronicle.

“That’s only because it is a really strong area of the team, Bruno is not playing either.

“I really do rate him highly and I am desperate for him to get an opportunity and show everyone on a consistent basis what he can do because he’s a top player.

“I would love him to stay and there is no part of me that wants to see him leave and I believe he has a long-term future here.”