Transfer News: Work still to be done on Kieran Trippier 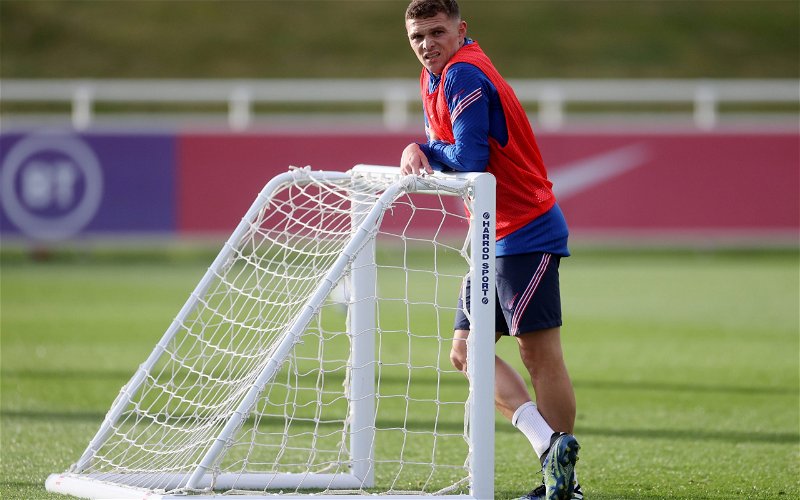 Newcastle United are hopeful of completing a deal for Kieran Trippier but there remains some work to be done, according to The Daily Telegraph’s Luke Edwards.

On New Year’s Day, Sky Sports revealed that the club had lodged a formal offer for the Atletico Madrid star as the PIF ownership set about work early in the transfer window to improve Eddie Howe’s team.

While that is certainly promising and there is a hope a deal for the England international can be completed quickly, Edwards took to Twitter to provide some further insight.

“UPDATE #nufc sources say the are hopeful of getting deal done in next few days but still work to be done,” he wrote.

Is this a concern?

At this stage, no.

Indeed, we are less than two days into the window and Trippier faces a big decision on to whether or not to move his family back over from Spain halfway through a season, swapping the Champions League for a relegation scrap. That, clearly, is a lot to consider.

It’s promising to hear there is a hope on getting the deal done soon, so it does seem as if the owners couldn’t be doing more from their side.

The only worry is the memory of the Unai Emery saga back in November. Widely expected to be appointed as Steve Bruce’s replacement, the Villarreal coach was said to have been put off by how quickly the club briefed a deal was done and the move collapsed.

What has Diego Simeone said about Trippier?

“We have always had to live with these situations; important and very good players within the team who have possibilities of leaving,” he said (via The Daily Mirror).

“Then it will depend on what the footballer himself wants.

“Consequently, we will try to follow what is happening and look for solutions.

“He is an important player for our team and we coaches can’t do too much in terms of players’ decisions, we can only tell Trippier how important he is for the team.”