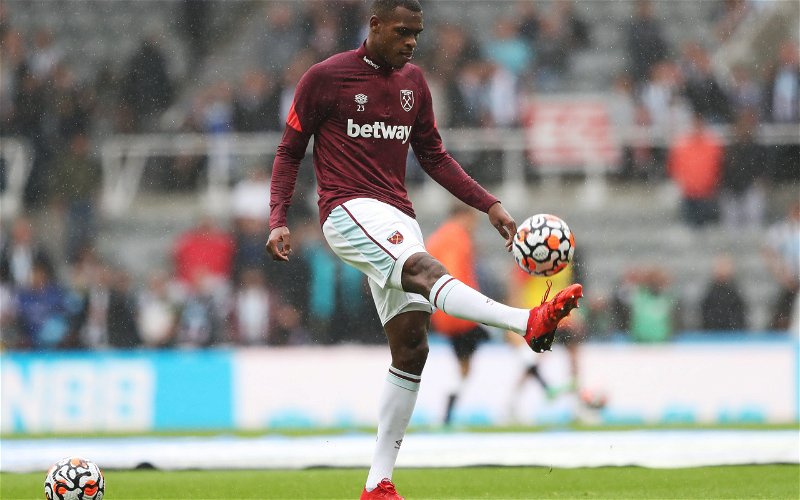 West Ham United would not entertain any approach from Newcastle United for Issa Diop in January, sources have told Nothing But Newcastle.

With Eddie Howe looking to strengthen his options in central defence, there had been suggestions Newcastle had made contact with their Premier League rivals over a potential move.

Once described as a “monster” by Jose Mourinho during his days at Manchester United, the 24-year-old would certainly fit the bill in terms of boasting the Premier League experience Howe is said to value ahead of the January transfer window opening.

Still, given their recent spate of defensive injuries, the London side would be unwilling to allow Diop to depart at this stage, particularly with David Moyes admitting his club are facing a difficult transfer window themselves.

Clearly, not being able to sign targets is never likely to come as good news.

Diop, however, isn’t believed to be the first-choice when it comes to defensive additions. Indeed, Lille defender Sven Botman is understood to have been the subject of talks over a mooted £30m deal, with the Dutchman thought to be keen to join Newcastle.

Ideally, the club would continue to strengthen defensively after an awful season on that front thus far, although any move for Diop is incredibly unlikely at this stage.

West Ham are chasing Champions League qualification and have lost both Angelo Ogbonna and Kurt Zouma to injuries, leaving them light at the back already. Diop may not be a first-choice at the London Stadium but they are simply not in much of a position to start weakening their squad.