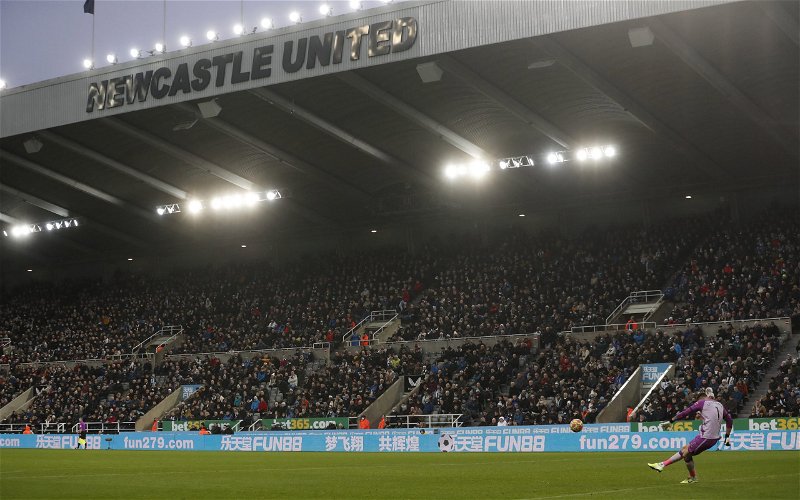 Jeff Hendrick, Ciaran Clark, Freddie Woodman and Dwight Gayle could all leave Newcastle United in January, according to The Athletic.

Naturally, much of the focus at Newcastle has centered around potential signings as the club finally embark on their first window under new ownership. Still, with players potentially having to be deregistered to make room for new additions in the Premier League squad, there needs to be a focus on shifting deadwood.

To that end, Gayle (who has been linked with a number of Championship clubs), Hendrick, Clark and Woodman could all be moved on, albeit the latter on loan.

Would Newcastle miss any of them?

It seems unlikely they would.

Perhaps a case can be made for Gayle in light of the injury to Callum Wilson, although the forward has barely been selected by either Eddie Howe or Steve Bruce this season.

Hendrick has only been afforded ten minutes of Premier League action under Howe and has seen Joelinton move ahead of him in the midfield pecking order while Clark has made two high-profile mistakes against Norwich and Manchester City since the change in management. Amid links to Sven Botman, the 32-year-old doesn’t appear to have much of a chance of starting.

Woodman, meanwhile, has certainly been rated highly over the years, but struggled during his first few games of the campaign amid injuries to Martin Dubravka and Karl Darlow. Indeed, perhaps another loan would be more beneficial to his development at this stage than merely operating as third-choice.

What problems could Newcastle face?

Woodman might be an attractive option on loan for a number of Championship clubs but, given the ages of the other players, Newcastle could find difficulty in moving them on.

Gayle is another who might be of interest in the second-tier but The Sun’s Alan Nixon has previously suggested his wages could cause a problem, while Clark and Hendrick have surely done little to prove they are worth investing in during mid-season at the ages of 32 and 29 respectively.