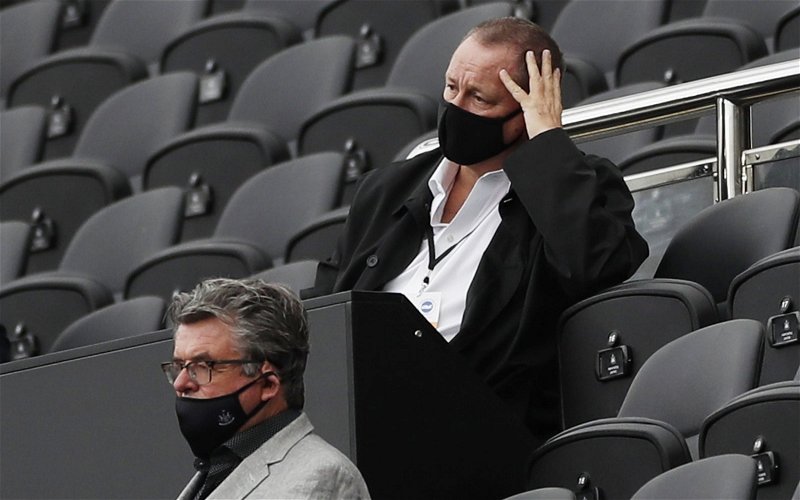 While any business conducted this late on in the window would likely have done little to raise morale after a period in which the club’s takeover has fallen through and Steve Bruce remains in charge, there was hope of some developments during the window’s final hours.

Earlier today, Nothing But Newcastle revealed the club were in talks with Tottenham Hotspur over a potential loan move for American international Cameron Carter-Vickers. That deal was explored – as well as one for Leicester City’s Hamza Choudhury – and talks were dragged out as Steve Bruce pushed for late reinforcement.

Still, sources close to the club talk of Mike Ashley’s point-blank refusal to agree to any terms that would have seen Newcastle pay both a loan fee as well as the wages of both players.

In a potentially perilous position. Again.

What was obvious last season was that, without Allan Saint-Maximin and Callum Wilson, it is more than feasible for Bruce’s side to go on long runs without a win. Given the injury record of both attacking stars, it seems crazy to assume neither will pick up further knocks in the season to come, meaning Newcastle could face yet another battle against relegation.

Arguably, no other team in the Premier League has failed to strengthen their options since the final day of last season and even the most optimistic of supporters would struggle to get excited for the resumption of the campaign after the international break.