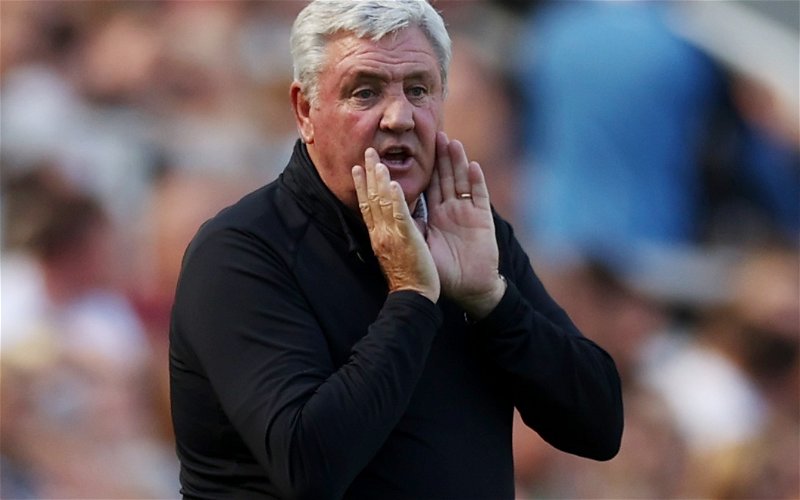 Staff at Newcastle United are mystified as to why a loan deal to bring Hamza Choudhury to the club was not completed on Deadline Day, according to The Daily Telegraph.

The final day of the summer transfer window proved to be just as miserable for supporters as most of the weeks leading up to it. Indeed, Nothing But Newcastle were told that talks were dragged out for both Tottenham Hotspur’s Cameron Carter-Vickers and Leicester City’s Choudhury but owner Mike Ashley simply refused to release extra funds.

According to this report, manager Steve Bruce and his staff are shocked that at least Choudhury didn’t arrive given he was keen on the move. The wage bill was cut by £200k-p/w yet there appeared to be no wriggle room financially.

Still, Bruce is reportedly unlikely to resign even despite the lack of backing.

Under an awful lot of pressure.

Yet to win in four games this season and lacking reinforcement, it’s hard to make a case for the club not being involved in yet another relegation battle during the campaign to come. As impressive as the end to last season was, the strong run of form when Allan Saint-Maximin and Callum Wilson returned from injury proved how utterly reliant the team are on them and neither are particularly renowned for managing to stay fit.

Now, another season looks unnecessarily difficult and, no matter the criticisms of Bruce as a manager, he simply hasn’t been backed.