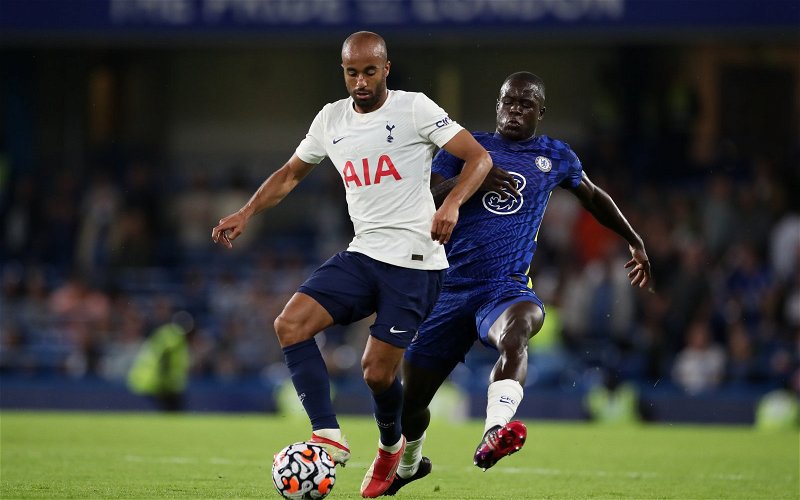 Newcastle United are keen on a potential move for Chelsea’s Malang Sarr, according to The Daily Express.

Steve Bruce’s desire to strengthen in central defence has been reported on since way back in May when Kristoffer Ajer was the club’s priority target. However, it has been a frustratingly slow summer for the club outside of the permanent signing of Joe Willock, although The Athletic recently revealed they had made a number of loan enquries at some of the biggest Premier League clubs.

Now, Sarr along with Chelsea teammate Ethan Ampadu have been linked with a move to St James’ Park (although the club can only sign one player from a domestic rival each summer) as the transfer deadline looms.

Would Sarr be a good signing for Newcastle?

Having only made eight appearances for Porto last season, it seems unfair to judge the 22-year-old Frenchman on his limited game time in Portugal.

Rather, looking at his statistics while at Nice may provide a better reflection as to his quality.

Between the 2017-18 season and the 2019-20 campaign, he averaged at least 8.44 ball recoveries per game (via FBREF) as well as at least 1.4 interceptions over the same period. In comparison, no defender at Newcastle last year outside of Fabian Schar could match those averages and – crucially – Sarr would offer much more pace than the Swiss.

What has been said about Sarr?

Back in July 2019, an article from StatsBomb talked up the player’s ‘mobility’ to ‘race out to pressure the opponent ‘ and his ability to ‘cover for the space that’s vacated on the left side whenever the fullbacks push up high’.

Based on how easily West Ham ripped through a one-paced Newcastle backline during Sunday’s season opener, that type of defender would seem like a much-needed fit. Capable of winning the ball back better than pretty much anyone at Newcastle and potentially offering them the chance to adopt a higher line, Sarr seems a sensible addition.