News: There remains no desire to sack Steve Bruce 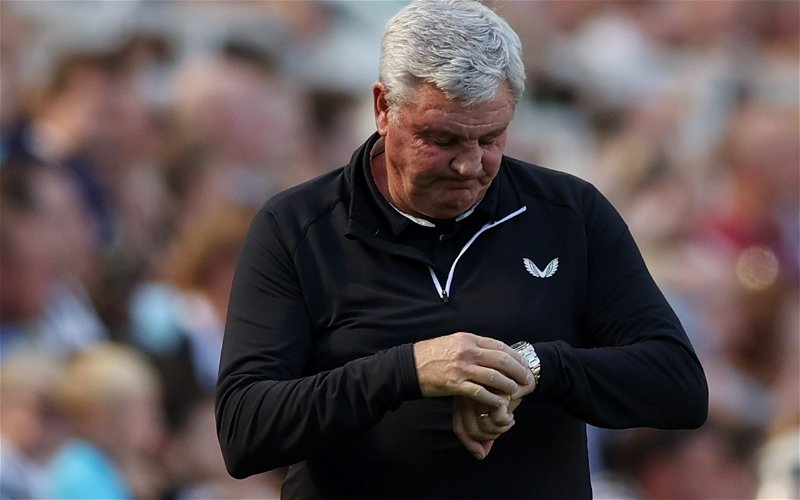 There is no appetite to sack Steve Bruce, according to The Daily Telegraph.

After a miserable start to the season, coupled by the regular return of fans to St James’ Park, large sections of the support have already made their feelings clear. Indeed, Bruce has rarely been a popular figure since taking over from Rafa Benitez in 2019 and there have been chants calling for his removal.

Still, despite the poor form, top bass on Tyneside have little desire to sack him.

Have Newcastle been here before?

Back in March, Nothing But Newcastle were told that former Sheffield United manager Chris Wilder was keen on the role amid a terrible run of form. Still, owner Mike Ashley was reluctant to cave into fan pressure and make a managerial change and duly stuck with the 60-year-old.

It should be said, of course, Bruce did manage to turn things around after that vote of confidence.

What has Bruce said about fan reaction?

Speaking after the frustrating draw with Southampton on Saturday, Bruce admitted fans were entitled to their opinions.

“They’re entitled to their opinion,” he said (via The Shields Gazette).

“I find the whole thing very, very disappointing, as anybody would, I suppose. Our first-half performance wasn’t good enough. I’ll accept that.

“Second half, we were a bit more like ourselves, played with a bit more intensity and intent. The most important thing was we passed the ball to each other better, and maybe did enough to win the match, It was a disappointing afternoon all around.”