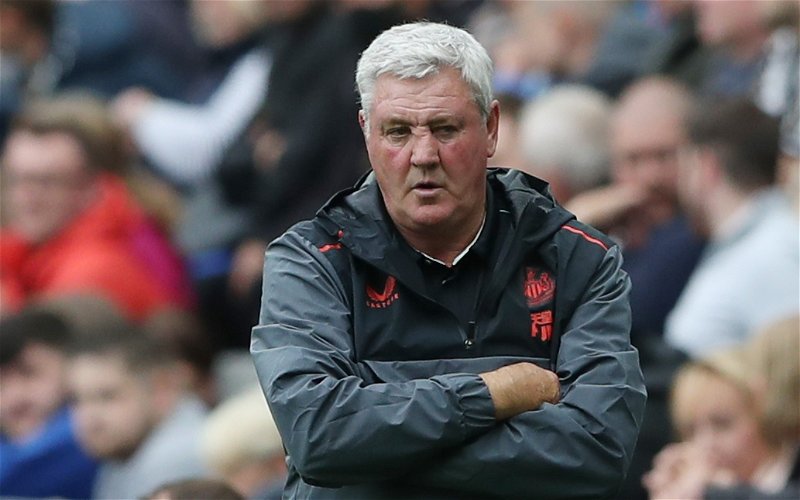 Lee Ryder has suggested there could be as many as ‘three or four’ departures from Newcastle United during what remains of this summer’s transfer window.

Answering a Q&A on The Chronicle, Ryder hinted that there could be exits as Steve Bruce looks to create space in his squad for further additions.

“I think the squad has been carrying a lot of expensive players who have been happy to pick up the money because they knew they’d struggle elsewhere, it is the flip side of handing out long contracts,” he wrote.

“The 25-man squad puts pressure to get the balance right for Bruce. He can’t afford to have any unhappy players on board and I think there will be three or four departures this month.”

Nothing But Newcastle understand that sources close to the club are confident of making some loan signings between now and August 31st with options at centre-back, central midfield and full-back being considered.

Who could leave Newcastle?

Clearly, a post-pandemic market makes it even harder to move players on, as a number of Premier League teams have discovered. So, of the names mentioned, perhaps Longstaff is the one who could attract the most money.

Both Everton and Southampton have recently been linked with a £10m move for the 23-year-old who is out of contract next summer anwyay.

Who could come in?

Chelsea’s Ethan Ampadu and Leicester City’s Hamza Choudhury have both been touted as potential targets in order to bring in fresh options who are capable of improving Newcastle’s defensive line.

Ripped apart with ease when West Ham hit them on the counter during Sunday’s season opener, it does seem as if the club do need to ensure they are well-stocked in those areas, particularly if they are going to play in a slightly more expansive way to get the best out of Callum Wilson and Allan Saint-Maximin.