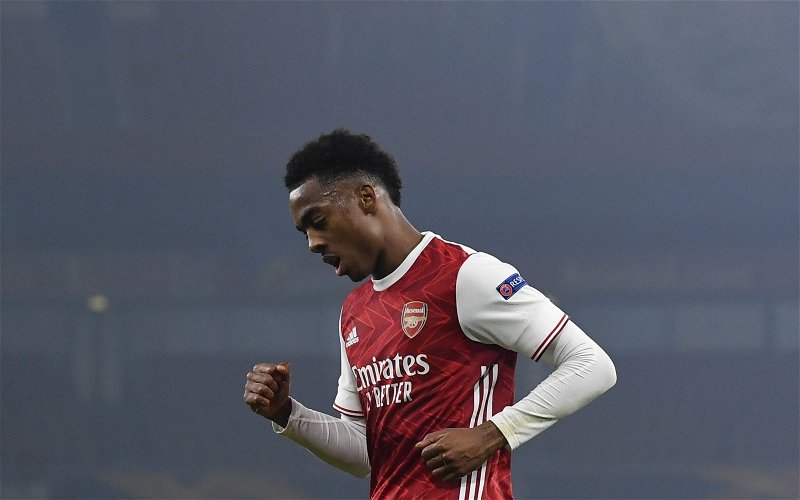 There is a growing sense that Joe Willock is having second thoughts about a potential return to Newcastle United, according to The Daily Telegraph.

While it has been a hugely frustrating summer window so far, the report claims Newcastle are ready to do a deal worth around £22m with Arsenal in what would be one of the biggest signings in the club’s history.

However, although his current club are ready to sell the midfielder, Willock reportedly believes he’s good enough to make it with the north London giants and, having grown up there, any decision to leave would be a huge one.

Indeed, Mikel Arteta appears to be overseeing an aggressive recruitment drive this summer amid links with a big-money move for James Maddison. Should they manage to pull off what would be a blockbuster signing for the Leicester City star, it’s not difficult to imagine Willock falling further down the pecking order.

Given where Newcastle are at the moment, they might not match the extent of his ambition but, with a permanent move to St James’ Park to potentially continue on the upward trajectory he was on at the end of last season, perhaps he could put himself in the shop window on Tyneside.

As a supporter, that might sound rather blasphemous to say but – frankly – it’s where the club are at the moment.

Still, Arsenal clearly mean a lot to the player and his decision must be respected, as gutting as it may be.

What has been said about Willock and Newcastle?

Back in April, pundit Gabriel Agbonlahor suggested (via Football Insider) Willock might want to test himself at the Emirates Stadium after excelling at Newcastle.

“He might also think to himself ‘I want to go back to Arsenal and have a go.’ He’s gone out and proved himself. He’ll always have in his mind that he wants to go back and play.

“I don’t think he’ll go back to Newcastle permanently. I think he’ll want to go to Arsenal and fight for his position.”