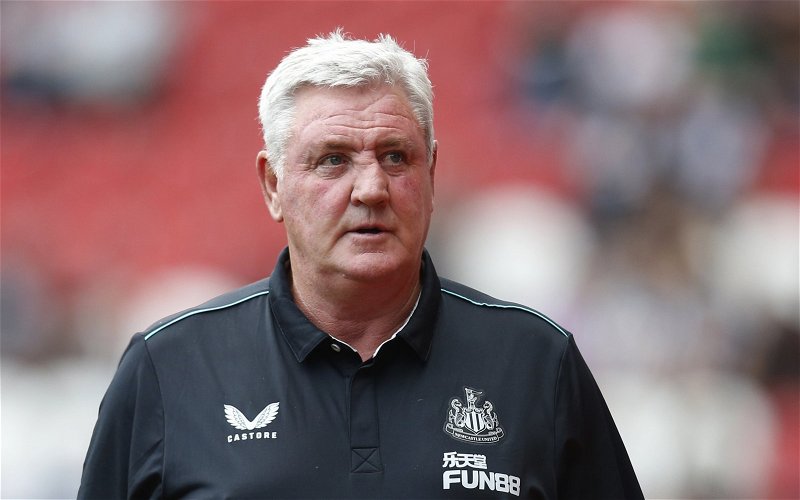 Callum Wilson has opened up on what it is like dealing with the Newcastle United takeover from within the camp, while talking to Alan Shearer on The Athletic.

Fans will need little reminding about just how much the prospective Saudi Arabian takeover has dominated since the news first broke in 2020. Indeed, with the end far from in sight, the club have been left in a state of limbo amid reports of a frustratingly low transfer budget this summer.

Clearly, a conclusion must one day be reached but that just doesn’t look likely at the moment. The longer the Mike Ashley era goes on, the more Newcastle will resemble the ‘hollow shell’ Shearer described them as in January.

What did Wilson say about the takeover?

Still, as much noise as there is surrounding what would be perhaps the biggest story in the club’s history, Wilson suggested the players had to simply get on with the job as they were as out of the loop as anyone, although did admit he’d like to see more players arrive.

“The lads are as out of the loop as everybody else,” he said.

“Is the takeover going to happen? Is it not? That’s often the chat. I’ve met Mike a few times. He took us for dinner at the start of last season and he seems like a nice guy. I got the vibe that he’s trying to do his best for the club while also trying to sell it and put it in different and better hands.

“It’s like a cloud hanging over the club and you get the sense of that. It’s one of those things. It would be nice for it to get resolved. Everyone wants the takeover to happen because we know it can push the club to another level and elevate everything. That’s what you want to be part of as a player.”

Is this much of a surprise?

Not really, although it’s one of the first times we’ve heard a key player talking about the takeover so openly.

Clearly, the players want a resolution soon and the idea of new backers coming in (while taking serious questions as to the origin of such funds into account) is certainly exciting.

At this point, however, it doesn’t look overly realistic.