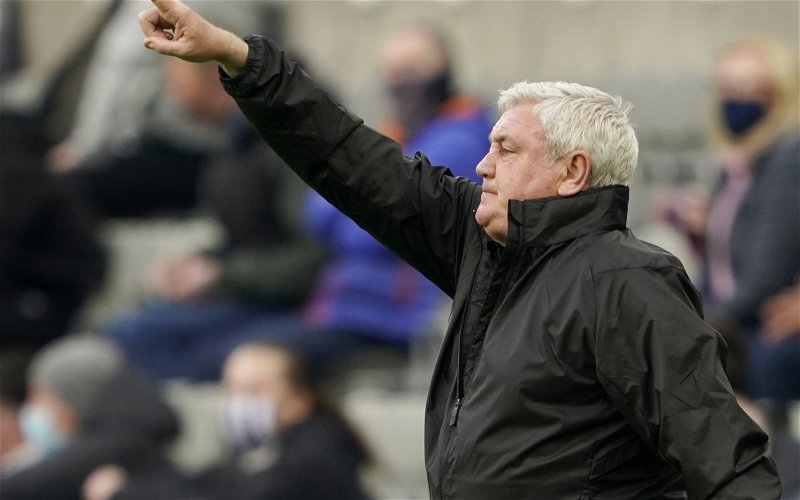 A move for Tottenham Hotspur’s Cameron Carter-Vickers is considered more realistic than one for Schalke star Ozan Kabak, according to The Athletic.

Steve Bruce is understood to be keen to strengthen his options in central defence, although the modest transfer budget he could be working with seems likely to make that difficult.

Newcastle reportedly agreed a deal to sign Kabak prior to his loan move to Liverpool, although Patrick Berger of Sport 1 recently suggested the relegated German side were looking for around €15m (roughly £12.8m) for the Turkish international.

As a result, a move for the 8-cap USA international could be more likely, though Tottenham may insist on a permanent move rather than another loan spell.

Who is Cameron Carter-Vickers?

A 6ft central defender, the American international came through the youth ranks at Tottenham before going on loan to the likes of Sheffield United, Ipswich Town, Swansea City, Stoke City, Luton Town and – most recently – Bournemouth, where he worked once again with Graeme Jones after their spell together at Kenilworth Road.

Last season, he was dribbled past only 0.1 times per game (via WhoScored) and proved to be one of the Cherries’ most effective passers of the ball, averaging the second-highest pass competition rate of any one to have started over ten games (84%). Obviously, there is a caveat in that he was playing Championship football, but no Newcastle defender could match that sort of percentage, with Ciaran Clark getting closest (81.5%).

What does Graeme Jones think of the defender?

In October 2020, former Bournemouth boss Jason Tindall revealed Jones was a big fan of the defender.

“He’s someone we’ve been aware of for a while,” he said (via the Bournemouth Echo).

“He’s someone that Graeme (Jones) spoke very, very highly of from his time at Luton and seeing him ourselves, he’s a very, very good player.

“A very good defender and he will certainly add to the group.”