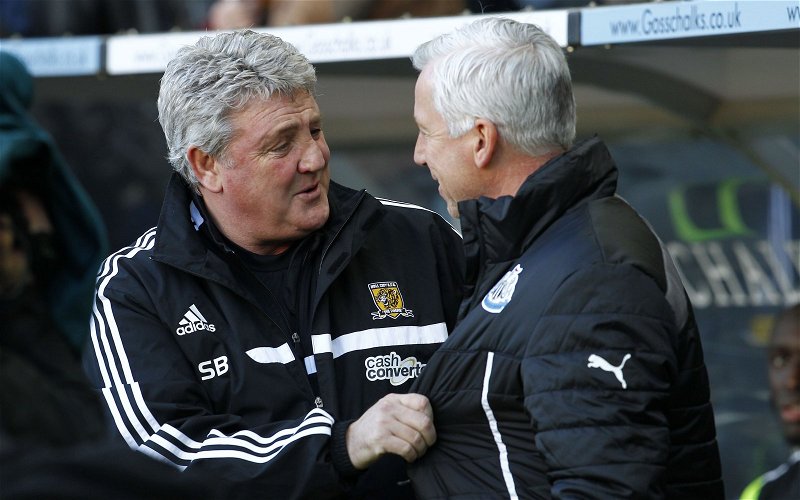 Over the years, Newcastle United fans must have become accustomed to transfer disappointment. Indeed, to quote an infamous phrase from Alan Pardew, the Magpies have previously failed to get January deals for the likes of Alexandre Lacazette, Saido Berahino and Andros Townsend ‘over the line’.

So, having heard the former Toon boss trot that line out during his time in charge of the club, fans have picked up on a new one from current incumbent of the St. James’ Park hotseat, Steve Bruce. Amid blows on reported targets Krzysztof Piątek (who is said to be in talks with Tottenham) and Olivier Giroud (who’s agents are thought to have held talks with Inter Milan), Bruce has referred to the Toon’s business so far as ‘spinning plates’.

That line was once again used in his pre-match press conference ahead of this weekend’s trip to Wolves, prompting a number of fans to pick up on it. With that in mind, here’s a look at some of the reaction online.

Meet the new boss, same as the old boss…

Is “spinning plates” the new “get them over the line” #NUFC

“We’ve got plates spinning” is the new “we couldn’t get it over the line”. #Bruce #Pardew #nufc

Spinning plates = get them over the line.

Plate spinning is the new trying to get it over the line.

A few spinning plates for Steve bruce but will can he get them over the line as pards would say. Not a chance #NUFC pic.twitter.com/yj1LY6PtAI

Is ‘spinning plates’ the new ‘over the line’? Join the discussion by commenting below…