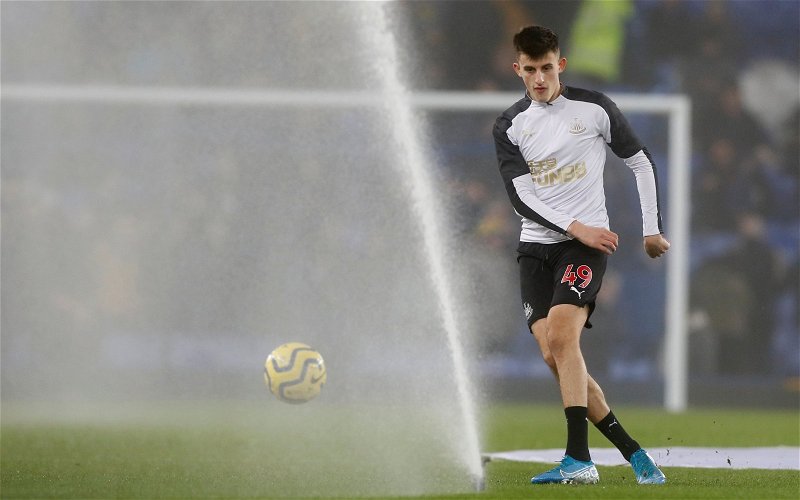 In what could have been a break from the takeover saga currently engulfing Newcastle United, plenty of fans hijacked a club Twitter post confirming the loan departure of young Kelland Watts just a few weeks after he returned from Stevenage.

Indeed, the defender made 20 appearances for the Hertfordshire outfit before suffering an injury that saw him return to Tyneside, though has since gone out back on the road, this time to Mansfield, in the same division. Currently, the Stags are eight points above his former club, representing what appears to be a step-up for the 20-year-old during what remains on the campaign.

However, as you can imagine, the fans in response were far more focused on a potential Saudi Arabian takeover of the club and urged their social media channel into news on their ownership fate. With that in mind, here’s a look at some of the reaction.

Making space for Mbappé? Things I like to see

What does the future hold for Watts? Join the discussion by commenting below…