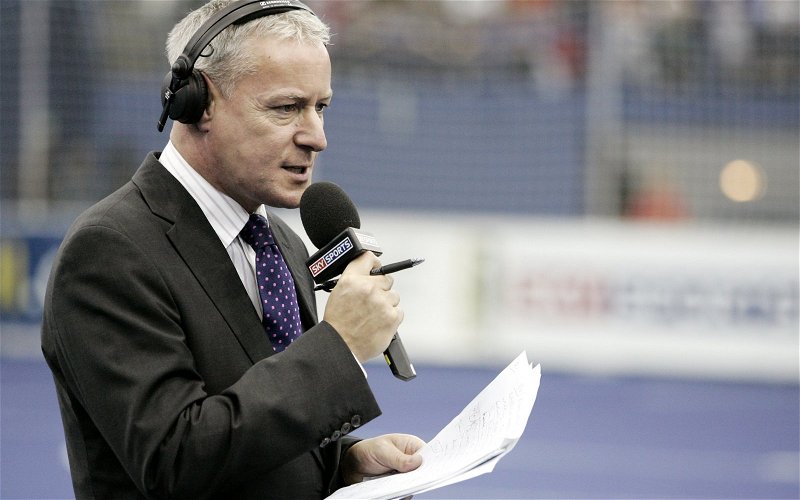 Speaking on talkSPORT yesterday, well-known journalist Jim White claimed that the potential Saudi Arabian takeover of Newcastle United was ‘a lot further advanced than many people think’, though it seems a section of the support online aren’t fully convinced.

"This is a lot further advanced than many people think."

"This could happen in the next 48/72 hours if everything goes right and Ashley goes along with it."@JimWhite provides an update on #NUFC's potential takeover. ⚫️⚪️ pic.twitter.com/Yy33g1yyMt

Indeed, the Chronicle recently reported that current owner Mike Ashley is still mulling over his options amid interest from the Arab state and notable journalists such as Luke Edwards and Mark Douglas have urged caution, so the idea of entertaining the idea that a deal is very close doesn’t appear to be on the agenda of many of the fans who replied to the comments.

In the past, potential takeovers involving the likes of Amanda Staveley, Peter Kenyon and the Bin Zayed Group have failed to come to fruition, while Ashley himself has hinted that a sale of the club would have happened before the press found out. With that in mind, here’s a look at some of the reaction on Twitter yesterday.

Keith bishop telling you what to say again jim?

Give it a break Jim. It won’t happen as Ashley has no intention of selling. We have had this BS since 2008 every year. He takes us as welll as all you journos for muppets. Don’t play his game.

How much did Ashley pay you to come up with this Jim?

Anything to do with sky cronies in Ashley's pocket

Are you on board with Jim White? Join the discussion by commenting below…