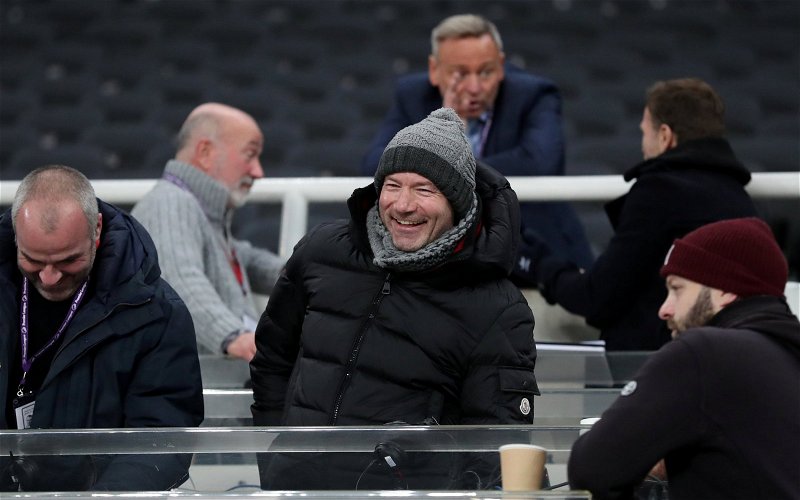 Former Newcastle United striker Michael Chopra has been using Twitter to deliver some fairly damning verdicts on the current situation at St. James’ Park of late. Indeed, the 36-year-old has previously described Joelinton as ‘possibly the worst No.9 in the club’s history’ and questioned Steve Bruce’s tactics following the 5-0 loss at the hands of Leicester City, so perhaps it was barely a surprise to see him use the social media platform to talk about the Toon’s injury crisis.

Obviously, both Paul Dummett and Dwight Gayle were the subject of injuries during the first-half of yesterday’s draw with Wolves, barely over a week after Bruce himself labelled the situation as ‘crazy’, following the catastrophic loss at home to Leicester on New Year’s Day, during which five players went off and the Magpies were forced to finish the game with 10-men.

Wonder what steve bruce does in training more players injured

Chopra questioned exactly what the Toon boss does in training for this to happen but club legend Alan Shearer seemed to downplay a suggestion that Bruce was to blame, instead congratulating the 59-year-old and his coaching staff for a good result away at a side who recently put Manchester City to the sword.

A good result and well done Steve and the team. https://t.co/CrEf81m4Be

As you can imagine, given Shearer’s iconic status on Tyneside, many fans on Twitter lined up to agree with the club’s all-time record goalscorer. With that in mind, here’s a look at some of the reaction online.

I wouldn't give him the attention he craves. An ex pro turned troll. It's no wonder he had more clubs than Tiger Woods.

Rinsed out by Big Al

@MichaelChopra not suprised they are getting muscle injuries. We probably work harder and cover more ground with our constant defensive style. Hard work defending.

Go on Al, look at the positives! Good result against a tough side. Yes the injuries can be resolved, but it shouldn’t ignore the importance of today’s result

Do you agree with anything Chopra has had to say this season? Join the discussion by commenting below…