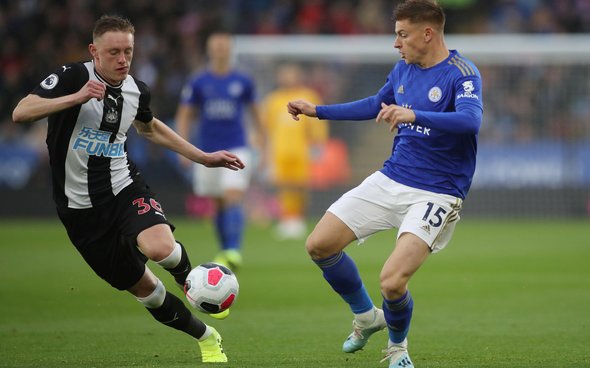 Newcastle United lost 5-0 to Leicester City on Sunday so it’s no surprise that many Magpies supporters weren’t in a cheery mood. After all, to lose to an impressive in-form side like the Foxes, Brendan Rodgers’ side swept Tottenham aside last weekend is one thing, but to suffer such a heavy loss was just unacceptable. Several players, as well as Steve Bruce, should take the blame for such an embarrassing result, and one player who definitely will be very disappointed with his efforts against Leicester is Sean Longstaff. The 21-year-old midfielder registered no shots on goal, made only one key pass and was painfully sloppy in possession (he only completed 68.9% of his passes). Longstaff didn’t exactly wow defensively either as he only completed two tackle and registered three interceptions, which is poor when you consider how much of the game Rodgers’ team dominated (Source: WhoScored). One Newcastle fan claimed that Longstaff looked out of his depth while others interestingly questioned the player’s fitness levels. When you consider that Longstaff’s 2018/19 campaign was cut short due to injury and that he missed the 0-0 draw with Brighton due to an issue, perhaps the midfielder is a victim of Bruce needing him so much that he is wrongly rushing the 21-year-old back to action. 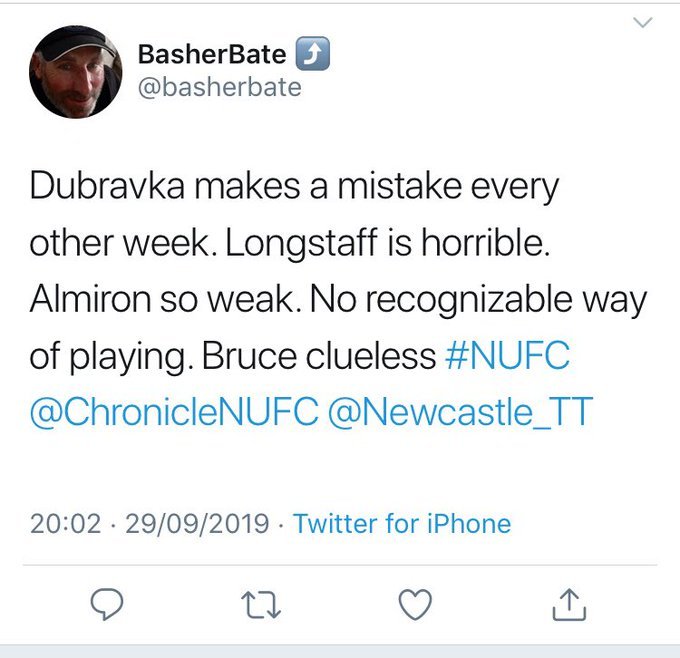 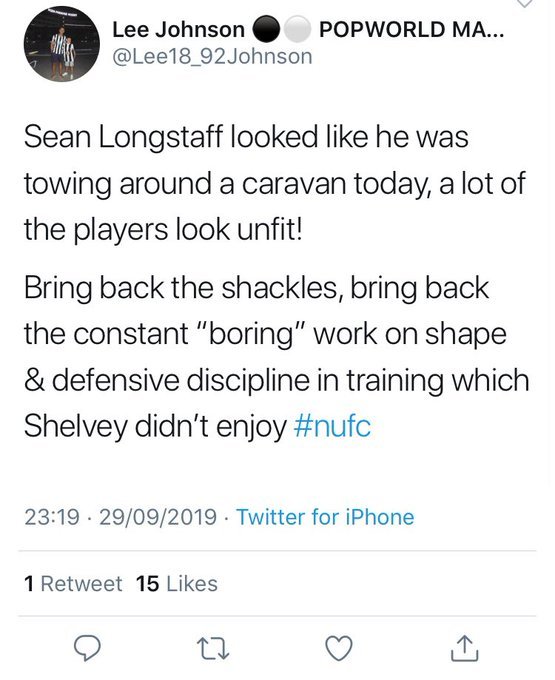 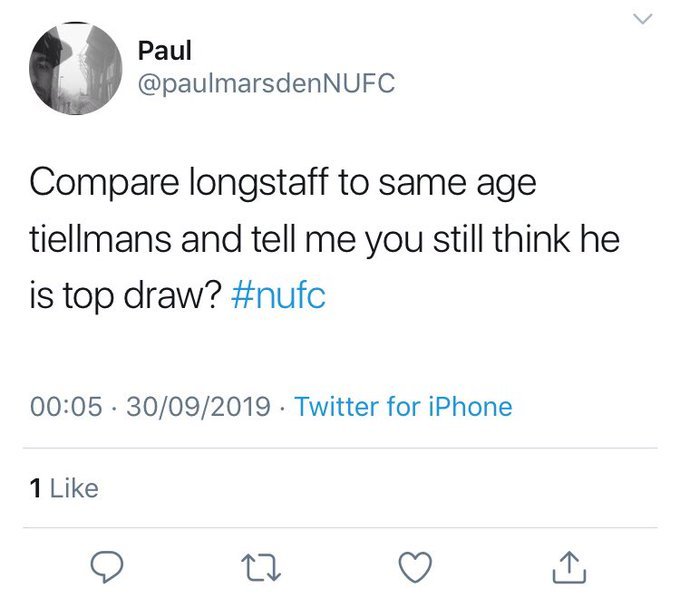 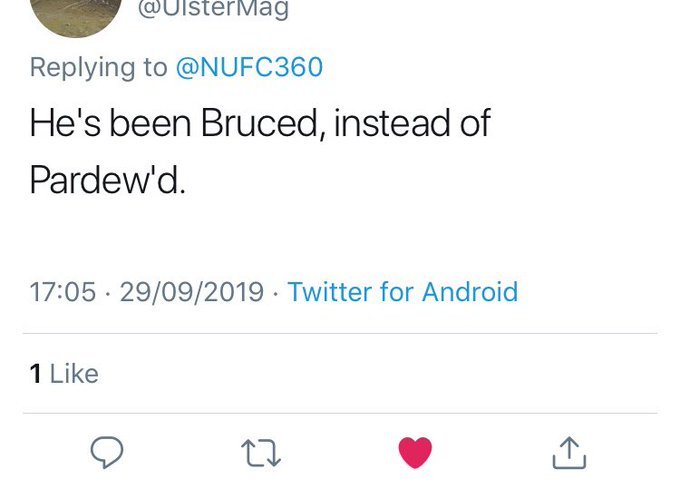 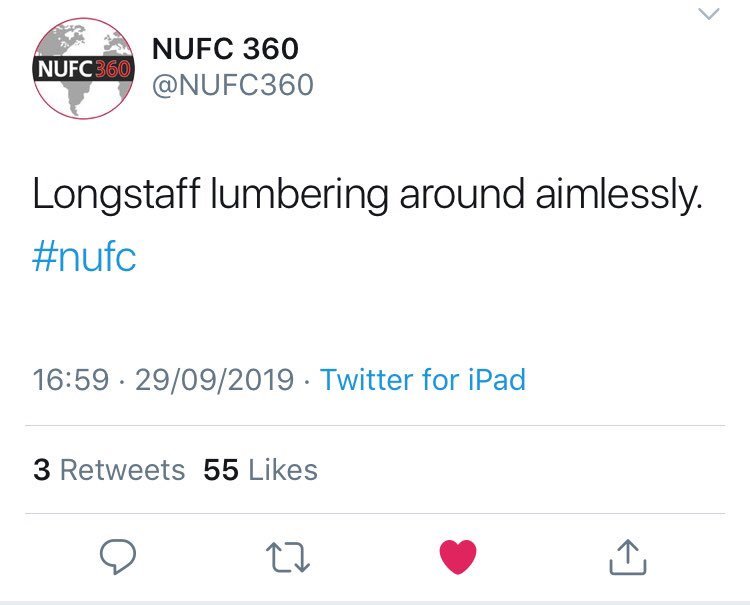 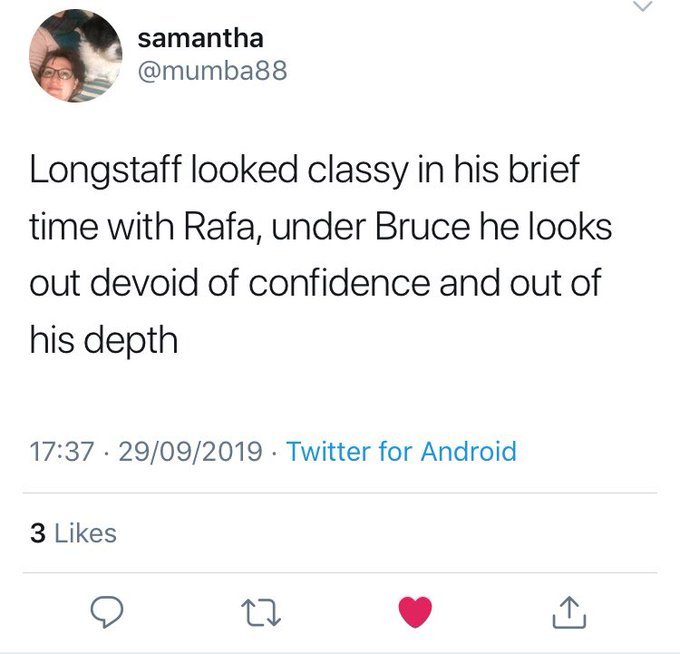 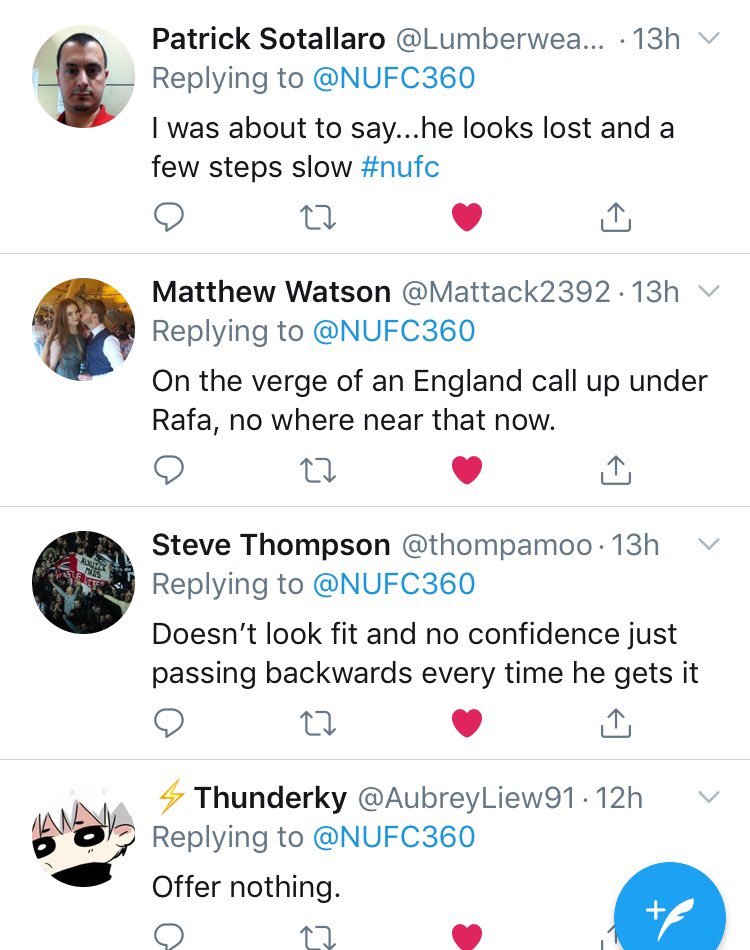