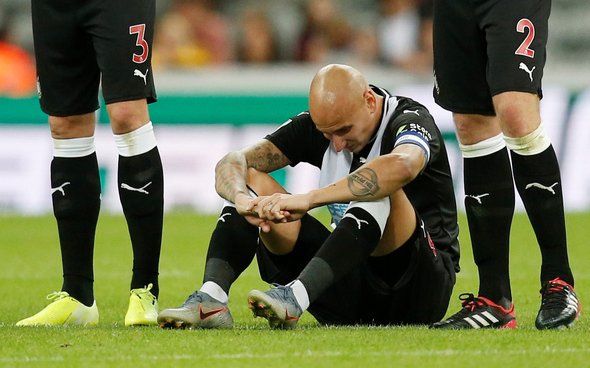 Newcastle United were dumped out of the Carabao Cup on Wednesday night after a penalty shoot-out defeat against Leicester City at St James’ Park.

James Maddison’s deflected free-kick in the first half handed the Foxes the lead before half-time but Yoshinori Muto, who made his first start of the season in the second round tie, levelled the scoreline in the 53rd minute to send the match to penalties.

Jonjo Shelvey and Isaac Hayden both missed their spot-kicks in the resulting penalty shoot-out to see Leicester progress to the third round where they will play away against Luton Town.

Here, NothingButNewcastle has rounded up three things learned about Newcastle in their midweek defeat.

Matty Longstaff, the younger brother of Sean, made his much-anticipated debut for Newcastle and despite the fact that he was playing against a full-strength Leicester side, the 19-year-old did an impressive job. Some fans on Twitter were impressed by Longstaff’s performance and although he will hardly grab any headlines, Steve Bruce can be pleased with what he saw from the young debutant. Longstaff still has some work to do though before Newcastle fans are able to see two siblings playing side-by-side in the midfield for a Premier League match, but that was an encouraging start and it will be interesting to see when his next appearance will be.

Based on the mounting injury issues at St James’ Park, Longstaff’s Premier League debut might not be too far away. Matt Ritchie and Emil Krafth were both forced off the pitch on Wednesday night, with Ritchie being on the end of quite a nasty challenge by Leicester’s Hamza Choudhury. It could leave Bruce with quite an issue on Saturday when Watford arrive in the North-East as he had several key first-team players missing from his squad against Leicester. Allan Saint-Maximin is injured while Joelinton and Miguel Almiron were doubts for the midweek action.

Willems is an embarrassment

One moment that needs to be talked about in this game is the pathetic attempt by Jetro Willems to win a penalty. The 25-year-old flung himself to the ground in comical fashion in the lead-up to Muto’s goal. If the Japan international failed to score then the referee would have no doubt shown Willems a yellow card for his antics. Bruce needs to stamp behaviour like that out because Almiron has also been caught diving once already this term and goes down easily on a regular basis. It’s horrible to watch, especially when Willems’ attempt to con the referee was so ridiculously bad.

I think Willems was looking for that penalty, don't you? pic.twitter.com/Y9u7lZjNrz 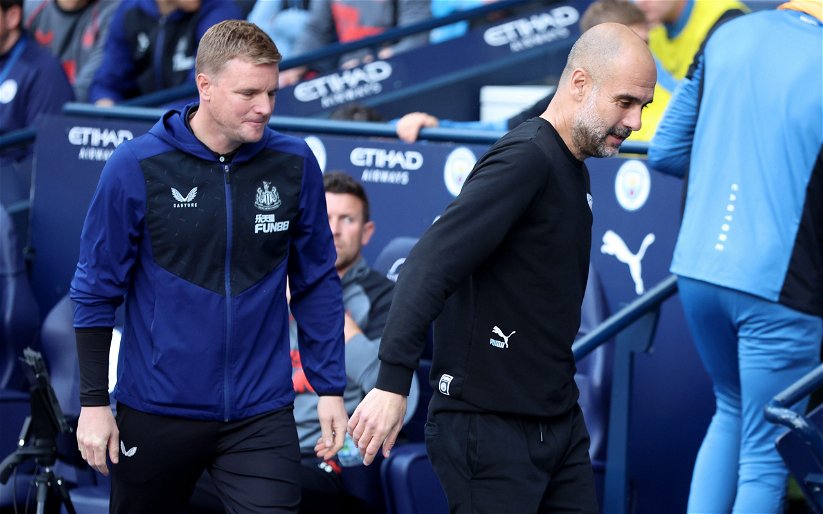