Leicester City attacker Ayoze Perez posted a clip of a beautiful goal he scored for Newcastle United last summer during pre-season training, and he had many Magpies fans feeling emotional. The Foxes forward shared it was one year to the day since he scored that goal and posted the clip on throwback Thursday via his personal Twitter account to mark the occasion. While Perez had Leicester City fans commenting to share how excited they were about having him at the club, he got just as many Newcastle fans replying to his post to tell him to “come home.” Newcastle sold Perez to Leicester City for £30million, as per the BBC, earlier in the summer and it seems that his exit is one fans still wish their club hadn’t sanctioned. It’s understandable why that is still the case, as the Magpies are yet to replace him. The Spanish attacker was the Magpies’ top scorer in their 2018/19 campaign with 13 goals as he averaged a goal every 229 minutes (Source: BBC). Perez, whose shots hit the target 60% of the time last season, needs to be replaced by Steve Bruce in the transfer market and until that happens, the Spanish attacker should get used to Newcastle fans wanting him to return to St James Park. 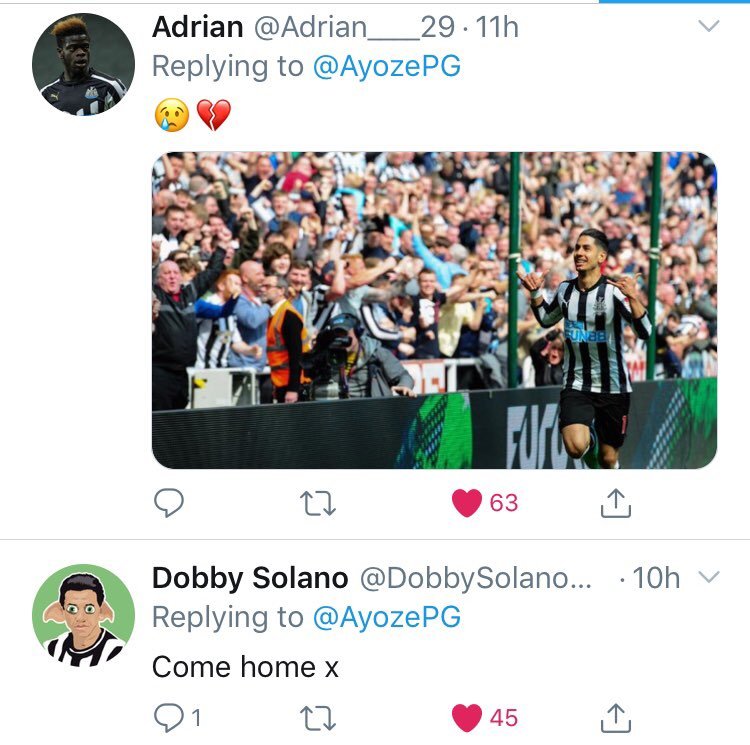 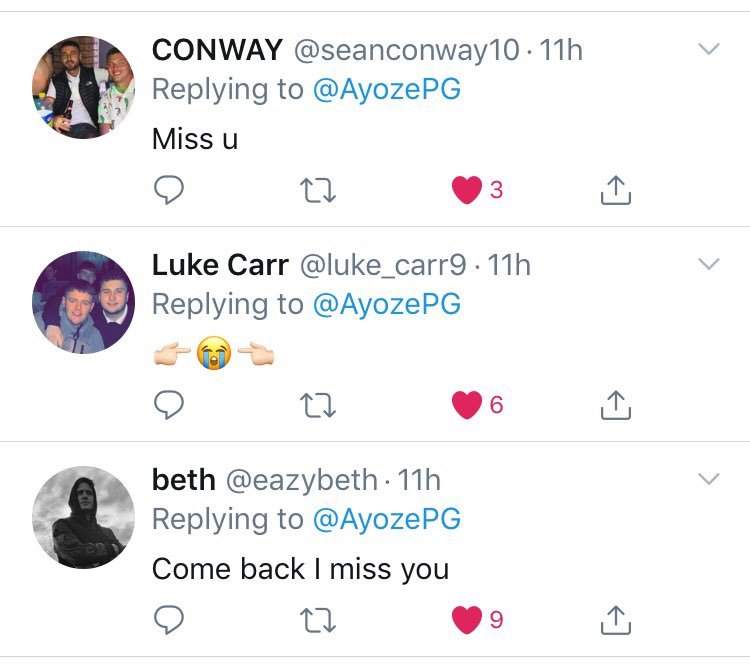 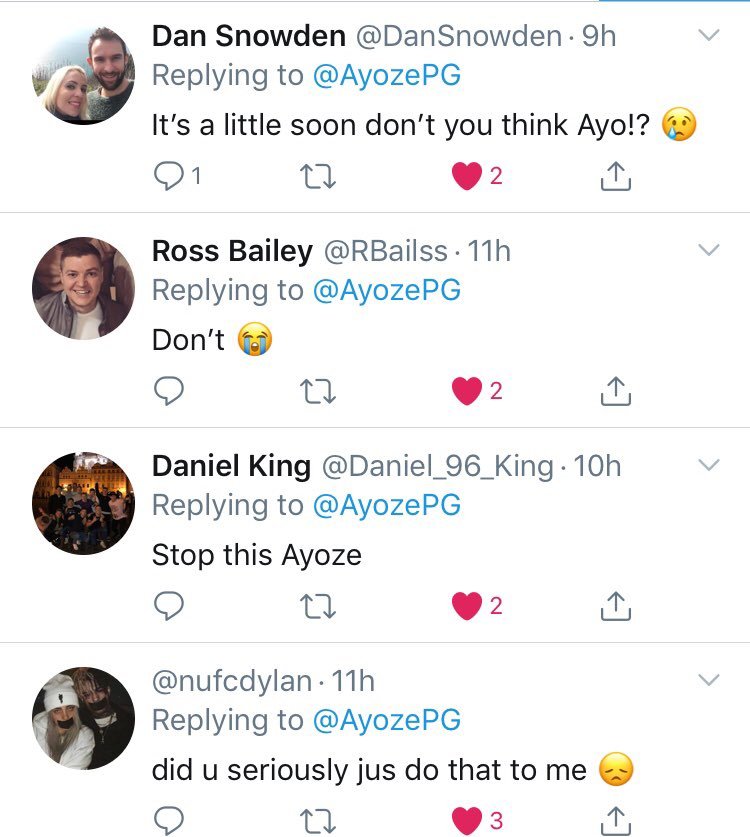 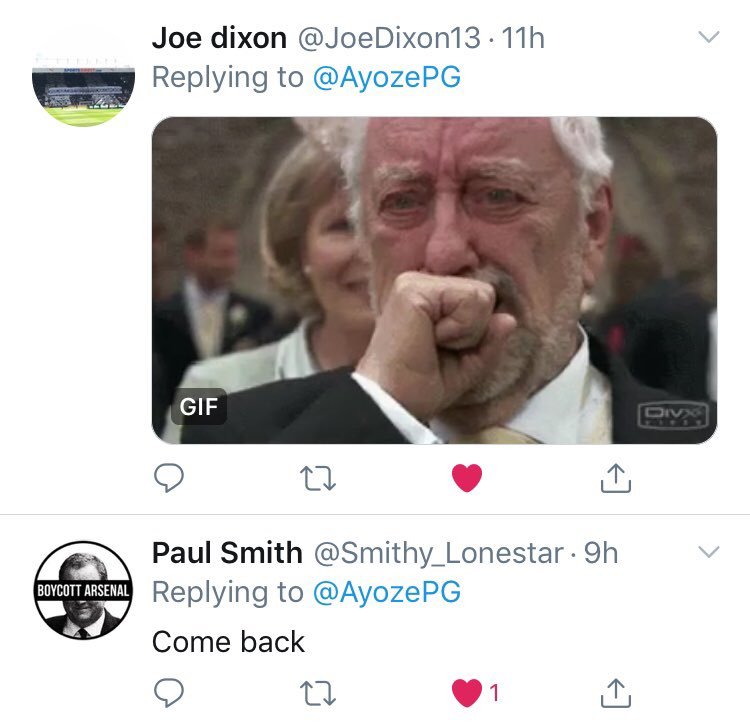