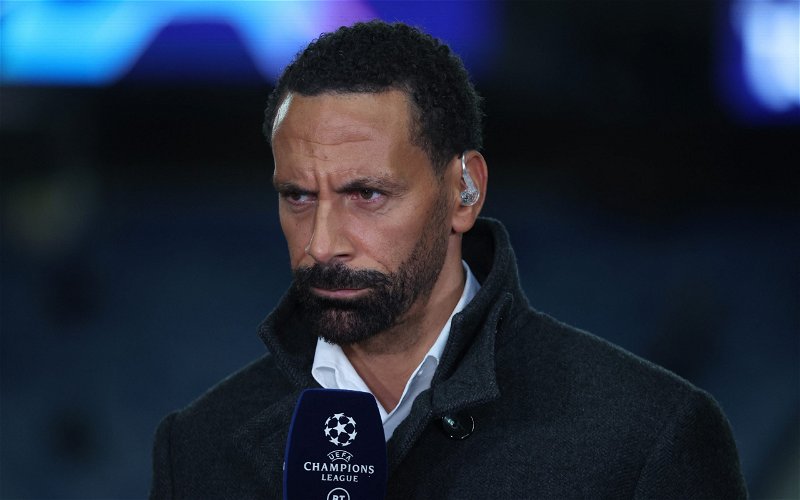 Rio Ferdinand has backed Newcastle United to finish in the top four.

The former Manchester United defender has previously been somewhat dismissive of Newcastle, infamously telling fans to thank Mike Ashley in 2019.

Still, such has been the turnaround on Tyneside, it seems the pundits who have given short shrift to the club in the past are now softening their stance.

A point clear of Ferdinand’s former club (albeit, they have a game in hand) with two games before the World Cup break, there’s a strong chance Eddie Howe’s side could finish the first half of the season in a Champions League berth.

After all, Sunday’s trip to Southampton looks favourable and while Chelsea will be difficult, the fact it will be played at St James’ Park should give the team a huge amount of confidence.

To be in contention for a top four spot when club football resumes only days before a January transfer window is hugely exciting. Even if the likes of Liverpool improve, perhaps some new additions could give Howe the kind of squad capable of keeping this level of form up across a whole season.

What did Ferdinand say of Newcastle?

Speaking on his Vibe with Five Podcast, Ferdinand said: “It will be Arsenal, Man City, Man Utd are the three ones I’d put my house on now, and then the fourth one I couldn’t pick. Newcastle could come in there and take it.”

How big would Champions League football be for Newcastle? 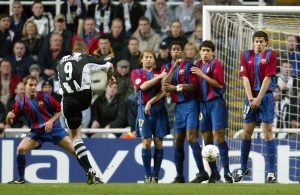 While it sounds somewhat obvious, qualifying for Europe’s elite competition could be transformative for the club.

Clearly, nothing can be taken for granted, but to do so around 18 months into the new ownership’s tenure would surely be ahead of schedule, and perhaps the extra revenue would unlock some of the FFP restrictions that proved so frustrating over the course of this summer.

In turn, a better quality of player could then be accessed. For example, there were suggestions Bayer Leverkusen and France forward Moussa Diaby did not want to join the club this summer given his current club’s participation in the Champions League.

Were that to be on offer at a Newcastle team on the rise, it would surely be hard to reject them once again.