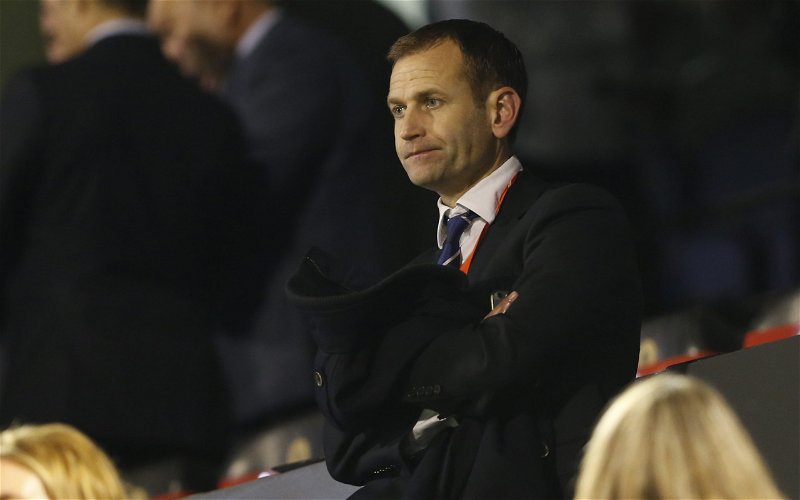 Manchester United made an approach for Dan Ashworth after it emerged he could leave Brighton, according to The Athletic.

Brighton’s technical director is widely expected to move to Newcastle after agreeing a deal to leave the South Coast outfit.

Regarded as the man to have helped create the “England DNA” to have served Gareth Southgate so well in recent years, the 51-year-old is highly-rated in the game and – as such – became a big target for Newcastle after their PIF takeover in October.

Ashworth, whose remit was also reported by The Athletic to be “the man in the middle of the wheel pointed the whole vehicle in the right direction”, boasts a big reputation however and Newcastle were never likely to be the only club interested in him.

Indeed, decision-makers at Old Trafford are thought to have expressed an interest, making initial contact, although there was reportedly no official offer.

What’s the latest on Ashworth and Newcastle?

Despite resigning from his post in February, Ashworth’s current employers are believed to be willing to happy to keep him on gardening leave until November unless Newcastle play a significant compensation package.

Sources close to Brighton have also told Nothing But Newcastle that the club have little interest in helping Newcastle strengthen.

What has been said about Ashworth and Newcastle?

Speaking to Football Insider in February, pundit Paul Robinson backed the move, saying Newcastle could go to “the next level” with Ashworth on board.

“If Newcastle are going to get to that next level that they want, they’re going to have to get the best people from the top down.

“Recruitment-wise, they’ve got to get it right. There’s no point having billions of pounds if you’ve got the wrong people to spend the money.

“They’re going to get to where they want to be a lot quicker and more efficiently with someone like him in charge.”