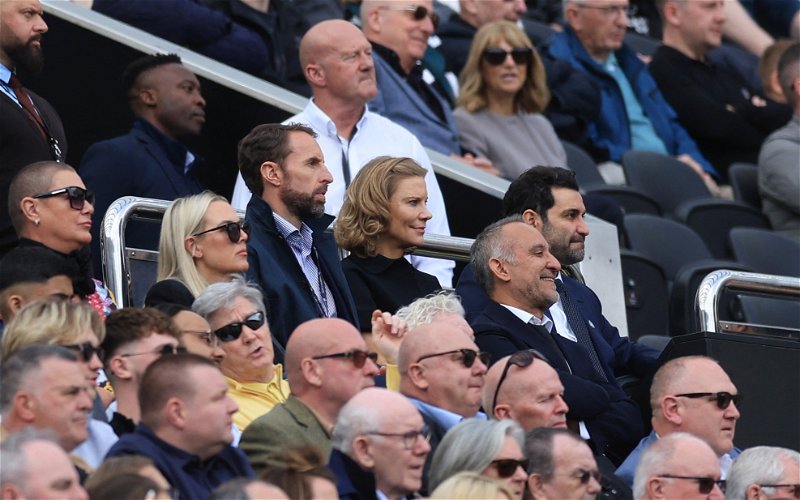 Newcastle United director Mehrdad Ghodoussi’s message to supporters after Saturday’s loss at home to Liverpool serves as a reminder of just how far the team have come.

The 1-0 defeat at St James’ Park brought an end to the blistering run of form Eddie Howe’s team had enjoyed on their own patch of late, with the reversal the first loss on Tyneside since January’s shock loss to Cambridge in the FA Cup.

Naturally, a Liverpool team pushing for an unprecedented quadruple largely dominated. While Newcastle certainly impressed in the early stages, pressing Jurgen Klopp’s team well and making life difficult, the result was a fair reflection on the game.

Still, there is no shame in losing to this Liverpool team, particularly after such a resilient performance. Granted, it would have been pleasing to see Newcastle cause problems in an attacking sense, but Rome was not built in a day.

The PIF rebuild is a long-term project and the building blocks to give Europe’s leading teams problems look to be in place, it is now a case of adding the kind of quality to genuinely compete in the years to come. 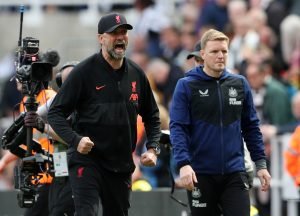 What did Ghodoussi say about the loss to Liverpool?

Taking to Twitter after the game, Ghodoussi wrote: “You know we’ve come a long way when we’re so disappointed not to beat Liverpool #nufc #howaythelads @nufc #nextseason”

Given the situation first the owners and then Eddie Howe walked into during the early months of the season, it is worth tempering any disappointment with an appreciation of just how far the team have progressed since just before the January transfer window.

As Ghodoussi reminds us, it’s all about next season.

A trip to Manchester City next week might not offer the chance of a quick-fire reaction but another competitive performance would serve as another reminder of how this team have grown of late.