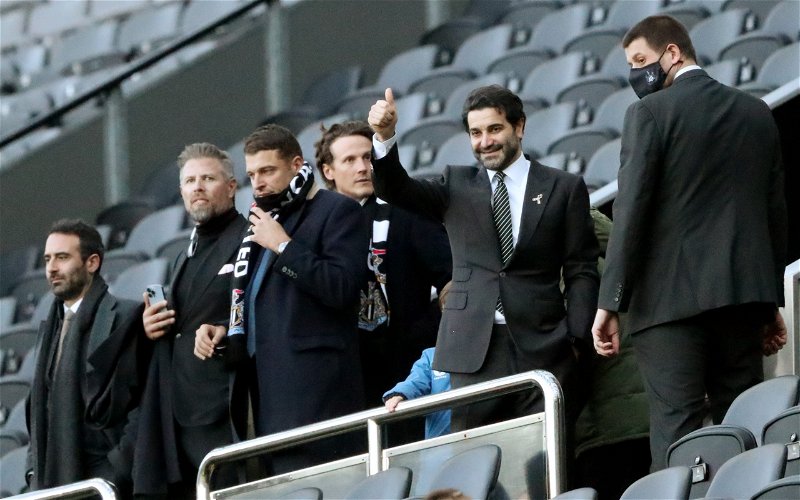 Newcastle United plan on making a return to Saudi Arabia during the 2022 World Cup, according to The Sun.

Following the club’s PIF takeover in October, the team jetted out to the Gulf State in January, playing a friendly against Al-Ittihad.

While the trip was the subject of some controversy given the valid questions in regards to the nature of the club’s backing, few would doubt it worked in bringing the team together.

After heading for Saudi Arabia following the 1-0 win over Leeds, Newcastle embarked on a six-game unbeaten run in the Premier League. Such was the success of the trip, the team were taken out to Dubai at the start of the current international break for another warm-weather training camp.

When does the Premier League pause for the World Cup?

With the World Cup taking place in Qatar this winter, there will obviously need to be a break in domestic competition.

The season will start on August 6, 2022 and run until the weekend of November 12-13. International football will then be the priority, with the World Cup starting on Monday November 21.

The final will take place on Sunday December 18, with the Premier League returning only eight days later on December 26 (Boxing Day).

Currently, Newcastle have a number of internationals in their ranks. Switzerland and Brazil have already qualified, meaning Fabian Schar and Bruno Guimaraes could feature, while Emil Krafth, Ryan Fraser and Chris Wood are still in with a chance.

Obviously, that doesn’t take into account any internationals may sign over the summer, as well as potential international recognition for some of their current players.

What did Eddie Howe say about the last Saudi trip?

Speaking ahead of the Dubai visit, Eddie Howe said (via Arab News): “We played two games — one in the training ground and one in Saudi. We utilized various techniques with a little bit of rest and a lot of hard work as well, and we came back and went on a good run, so we’ll be looking to do the same again.”