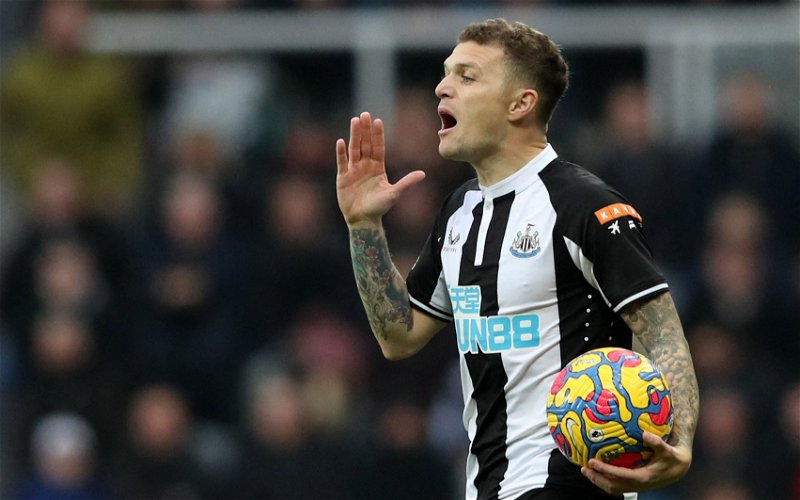 While, at times, this has been a hugely frustrating transfer window given seemingly failed pursuits of Sven Botman and Diego Carlos, perspective is needed. The first window of the PIF era has brought a La Liga-winning regular England international and a striker with a proven track record of scoring goals in the Premier League, something that rarely happened during the Mike Ashley era.

Clearly, this season’s form would suggest many more improvements need to be made but, given how difficult the January transfer market is, the signing of Trippier in particular has been a brilliant first step. Hopefully, that’s a sign of things to come, either in what remains of this month or into the summer.

What did Trippier say about signing for Newcastle?

Speaking to Alan Shearer for The Athletic, Trippier said: ” I thought that maybe I could tempt other players to come here, too, that if I’ve joined Newcastle maybe it shows we can get out of it. It’s going to be difficult, but I’m up for it. It’s perfect timing for me and my family.”

Is that what Newcastle wanted?

Journalist Dean Jones told the Touchline Talk Podcast earlier this month that “it was really important to get this done quickly so that they could move on further into the agenda.

“Trippier sets the bar very high and that was really the plan with this signing, that’s why they’ve been working on it in December.”