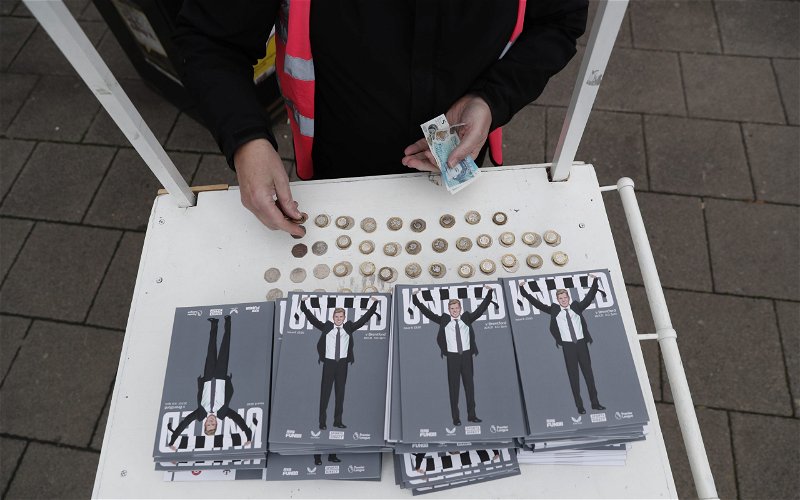 Figures within Newcastle United believe Eddie Howe’s arrival has been “transformational”, according to The Athletic.

While, clearly, the former Bournemouth coach could have got off to a better start in that he was unable to attend the 3-3 draw with Brentford on Saturday due to contracting COVID-19, as well as the fact his team fell behind twice after taking the lead.

Still, there were reasons to be positive. Had it not been for a Karl Darlow howler, perhaps they would have won the game and the fact both Callum Wilson and Joelinton had further chances to score would suggest they are at least giving themselves a platform in an attacking sense.

Considering Howe wasn’t even there and had not been working with a full squad in the build-up to the game due to the international break, it’s a promising start.

What has been said about Eddie Howe’s arrival?

Supporters would have been delighted to see Howe in action when the club released a video of his first training session as head coach.

Clearly, any content released by the club would have been as polished as it possibly could be, but the vibrancy that came across in the clips was in stark contrast to the dour reign of Steve Bruce.

According to The Athletic’s report, multiple sources in and around the club have described his appointment as “transformational”, “necessary” and “revitalising”.

What has been said about Howe?

Speaking to The Chronicle before the Brentford game, Callum Wilson hinted that the squad were pleased in the change in tactics.

“No disrespect to anybody who has been in charge, we have been a lot further from the goal than we’d like to be,” he said.

“And opportunities were few and far between so you have to make sure you are focused and concentrated…. I’ve had to be ruthless when I have had an opportunity.

“I have been consistent on that front. Now there are going to be more opportunities coming our way.”