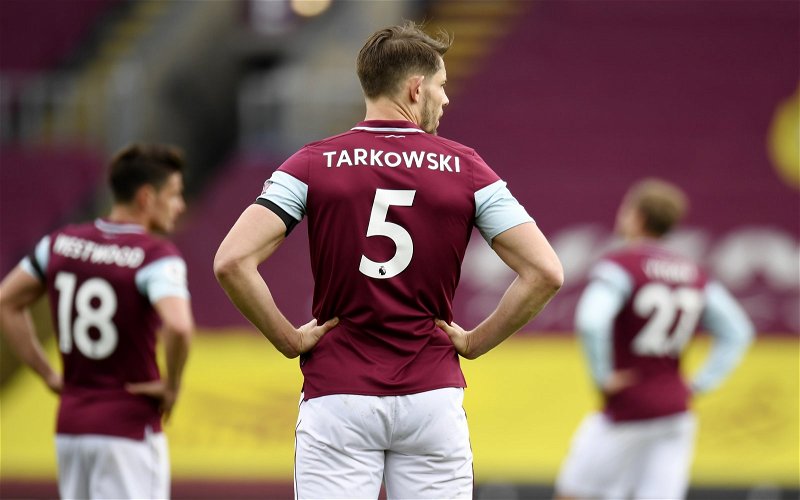 Burnley defender James Tarkowski is keen on joining Newcastle United and is likely to become one of the first signings of the club’s new era, according to The Daily Telegraph.

The report claims the 28-year-old has a gentleman’s agreement in place with his current club that should see him able to join a new suitor in January if he so chooses. Indeed, the situation is also made more complicated by the fact his contract runs out this summer, meaning the Lancashire side have to sell quickly if they hope to raise any cash for him before he walks away for free.

Burnley are thought to be likely to try and maximise his value although that shouldn’t be much of a problem for the new owners at St James’ Park, particularly given his contractual status at Turf Moor.

Would Tarkowski be a good signing for Newcastle?

Clearly, some supporters will feel that the 2-cap England international isn’t quite a big enough name, though that would be missing the point. Newcastle, despite their wealth, just don’t have the infrastructure in place to go out and instantly sign the world’s leading players and it will take a long time to build up through the Premier League without even taking into account the genuinely real prospect of a season-long relegation fight this season.

Tarkowski is hugely experienced in the Premier League and has only a few months to go on his contract. Even if the Mike Ashley era hadn’t have ended, he would be the kind of no-brainer signing the club should (but, crucially, wouldn’t) make.

Indeed, this season, he’s won more aerial duels per game (4.3, via WhoScored) than any of Jamaal Lascelles, Federico Fernandez and Fabian Schar, as well as more tackles, interceptions and clearances.

In pretty much every single important defensive metric this season, Tarkowski has outperformed Newcastle’s first-choice options.